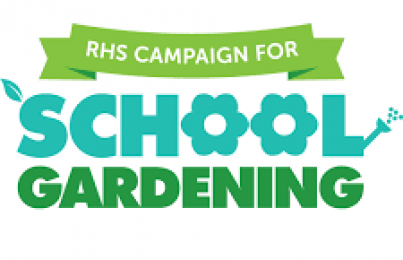 Have you expressed an interest in seeds from space for your school? As part of UK astronaut Tim Peake’s space mission a collection of various seeds will be heading for space and your class could be growing them.

The best news is, the seeds are about to take off!

The Royal Horticultural Society have just confirmed that the ‘Rocket Science’ seeds are due to launch from Cape Canaveral, Florida at 15:21pm BST (British Standard Time) this Sunday 28 June on the SpaceX-7 flight.

Assuming the launch time doesn’t change, you can watch coverage of the launch from 14:00pm via the NASA TV website.

Once the Dragon capsule (with the rocket seeds inside) gets into space and starts orbiting the Earth, it will take a couple of days to make sure that all of its components are working correctly, before then firing it’s engines a few times to change its orbit and catch up with the International Space Station (ISS).

The capsule should arrive at the ISS on Tuesday 30 June, with coverage starting on NASA TV at 10:30am BST – how exciting!

The RHS be tweeting about the launch from @RHSSchools and you can follow @spacegovuk (UK Space Agency), @NASA and @SpaceX for more.

We can’t wait to see how MerseySTEM’s seeds grow and want to hear all about yours too – more on that when it’s planting time!