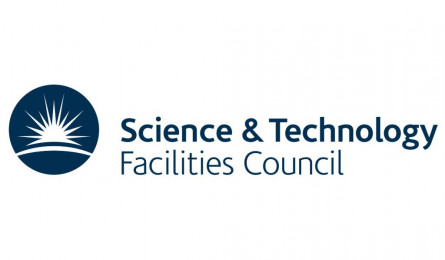 We are overjoyed to announce that the Science and Technology Facilities Council will be exhibiting at The Big Bang North West 2015!

STFC is a science-driven organisation, making it possible for a broad range of scientists to do the highest quality research tackling some of the most fundamental scientific questions. The Council is dedicated to promoting STEM across the country.

What’s in store for The Big Bang North West?

The Daresbury Laboratory team will be discussing how 3D printers are used in cutting edge engineering projects onsite in their state of the art Campus Technology Hub. They will also demonstrate the fundamentals of how they use particle accelerators to probe matter on the nanoscale with two hands on activities.

Finally Interactive demonstrations using an Infra-Red Camera will be used to tell the story of the James Webb Space Telescope – the most amazing space telescope ever designed that is due for launch in 2018 to demonstrate how STFC funded science allows us to Explore Your Universe.

Wow, exciting stuff! See you on the 8th of July!