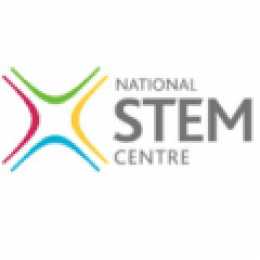 The National STEM Centre is offering access to Catalyst Magazine via their E-Library including back issues!

Catalyst is a science magazine for students aged 14-19 years. The magazine has been published for over 20 years with more than 200 articles as PDFs available on the eLibrary from volume 13 to the most recent issue. Catalyst is published 4 times each academic year: October, December, February and April.

With a variety of articles in each issue, Catalyst magazine has something for everyone. Major articles are usually linked to current developments and are often written by the scientists or engineers involved. Shorter articles look at the broader issues in science, careers and classroom-based experiment ideas.

Each issue has an inspiring centre spread that teachers or students can use for display.

Hard copies of Catalyst can be ordered for a fee but all online access is free via downloadable PDF files.