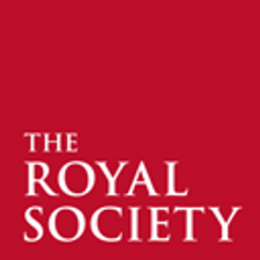 The Royal Society has announced that its Partnership Grant scheme will re-open for applications on the 23rd November 2015.

Through the scheme grants of up to £3,000 are available for STEM (science, technology, engineering and mathematics) projects run at a primary or secondary school or college in partnership with a professional scientist or engineer. The aim is to make the teaching of science more interesting within primary and secondary schools.

The Partnership grants scheme forms partnerships to allow teachers to increase their scientific knowledge and to give scientists and engineers the chance to develop their communication skills and engage with enquiring young minds. Any UK primary or secondary school teacher or practicing scientist/engineer can apply as long as the students involved in the project are between 5 and 18.

Examples of previously funded projects include: Germoe, Godolphin, Marazion and Sithney Primary Schools in Cornwall, who received a grant of £3,000 for the identification of pests & biological pest controls in indoor salad crops; Hasting Hill Primary for a project that aimed to enable the pupils to learn more about the role of a marine biologist, by working with scientists at Newcastle University’s Dove Marine Laboratory and researching ocean ecosystems at Cullercoats near Whitley Bay; and St Mary’s CE Primary School pupils who made a bridge out of newspapers and studied all types of bridges, making models and testing them.

The closing date for applications will be the 1st February 2016.

Teachers & STEM Ambassadors: You can fly a drone!