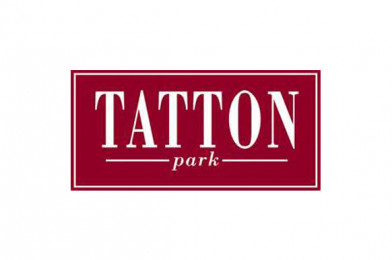 We are excited to announce that Tatton Park will be exhibiting at The Big Bang North West 2017!

Visit Tatton Park’s stand to learn about where our food comes from and why healthy eating is so important. Can you master the fruit and vegetable challenge?

“Discover how it can be ‘tricky’ to sort fruit and veg, find out where our foods come from, how to ‘eat well’ and stay fit! We’ll have freebies for you too!”

Tatton Park, England’s Large Visitor Attraction of the Year in 2014, is one of the North West’s most popular heritage attractions. Over 800,000 visits are made each year to the 1,000 acres of deer park, Mansion, Gardens, Old Hall, rare breeds Farm and events.