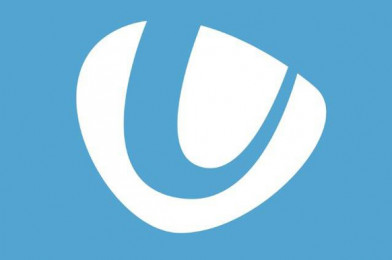 We are excited to announce that United Utilities will be returning as an exhibitor at The Big Bang North West 2017!

“It’s our job to bring three million households – not to mention 200,000 businesses, clean, clear water and to take it all away again so they can simply get on with their day. You may think that the water in your tap just falls from the sky, but did you know that a lot goes on behind the scenes to make sure it’s clean and safe for you to drink?”

“We use a range of methods to clean the water, one of which involves adding Chlorine, but if the levels of this chemical are too high it could potentially be harmful. To ensure we meet the compliance set by our regulators and to keep our customers safe, our water process technicians and scientists regularly check for safe levels of Chlorine in drinking water.”

“On our stand, you’ll have the opportunity to test the drinking water in Liverpool for Chlorine, using some real United Utilities equipment from our technical training centre.”

If you’re looking to earn while you learn, then a career at United Utilities could be right up your street.

They’ve been named in the top 100 apprenticeship employers, scooped the Macro employer of the year award at the National Apprenticeship Awards 2015, and been shortlisted in the Bloomberg’s best 50 employers of 2016.

There’s plenty of opportunities to choose from, so whether you love mixing up a storm in the labs, could spend all day playing about with your computer, or just fancy learning a new skill – they could have an apprenticeship that’s right for you!

In January 2018, they’ll be on the look out for the next generation of apprentices to join our business, visit their stand to find out more!