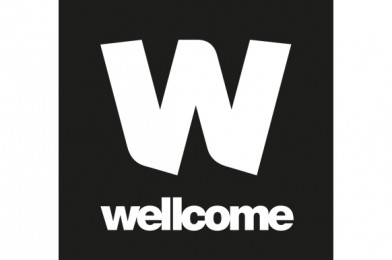 Improving Science Education is a new funding scheme from the Wellcome Trust.

This one-off scheme aims to generate new evidence about science teaching, with the particular aim of closing the science attainment and progression gap that exists between disadvantaged pupils and their more affluent peers.

Interventions should be practical for schools and we expect project teams to include relevant expertise to ensure that approaches are feasible for schools to deliver.”