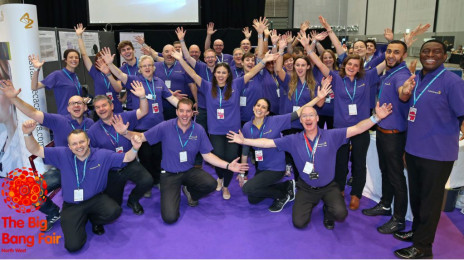 The Big Bang North West is organised by All About STEM and is part of a programme led by EngineeringUK. Big Bang events enable young people to discover the exhilarating and rewarding careers in Science, Technology, Engineering and Maths via fun, hands-on experiences. 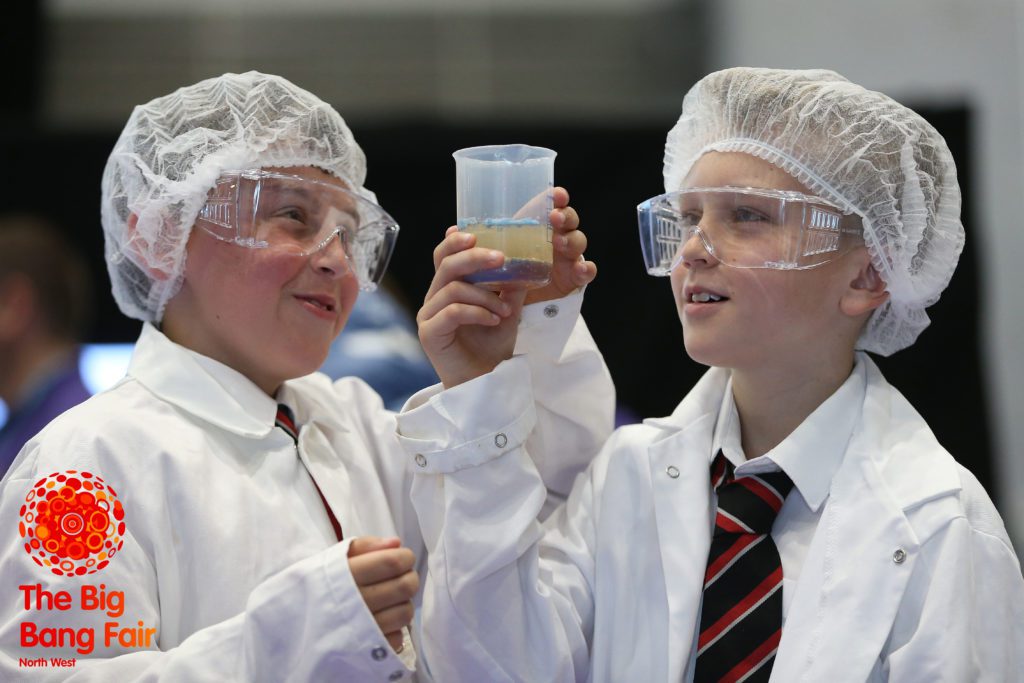 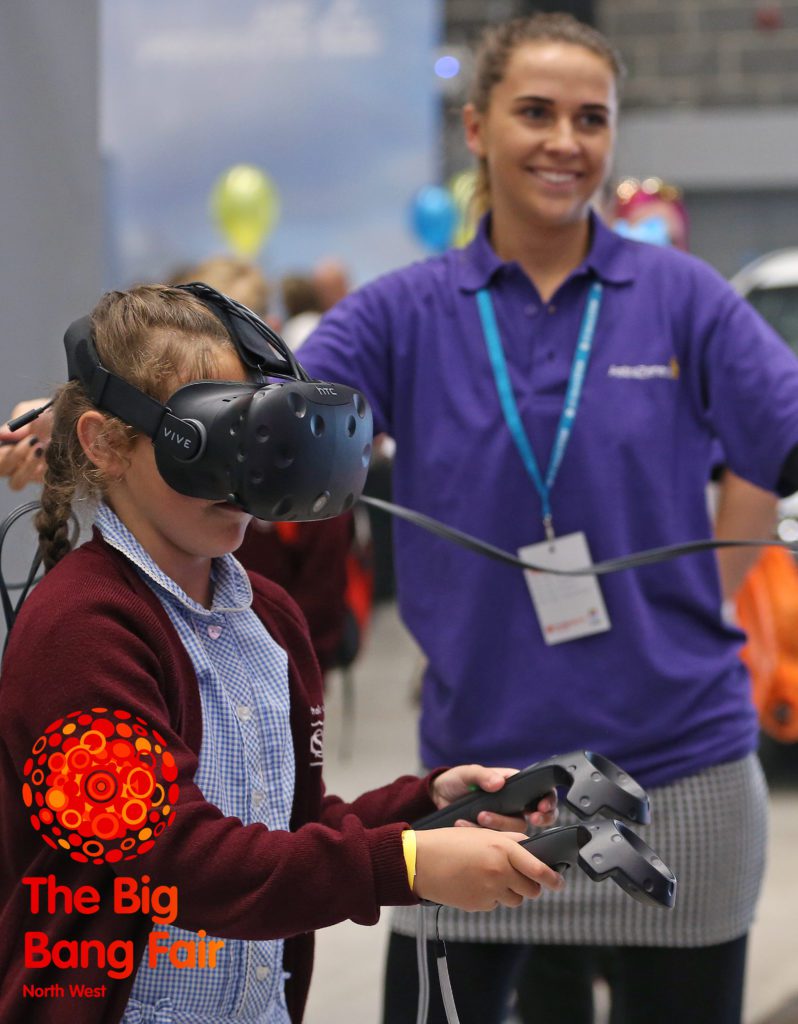 Attendees could get to grips with microscopes and cell samples, build sensational structures, check out a mass spectrometer, gown up like a real scientist and challenge robots! 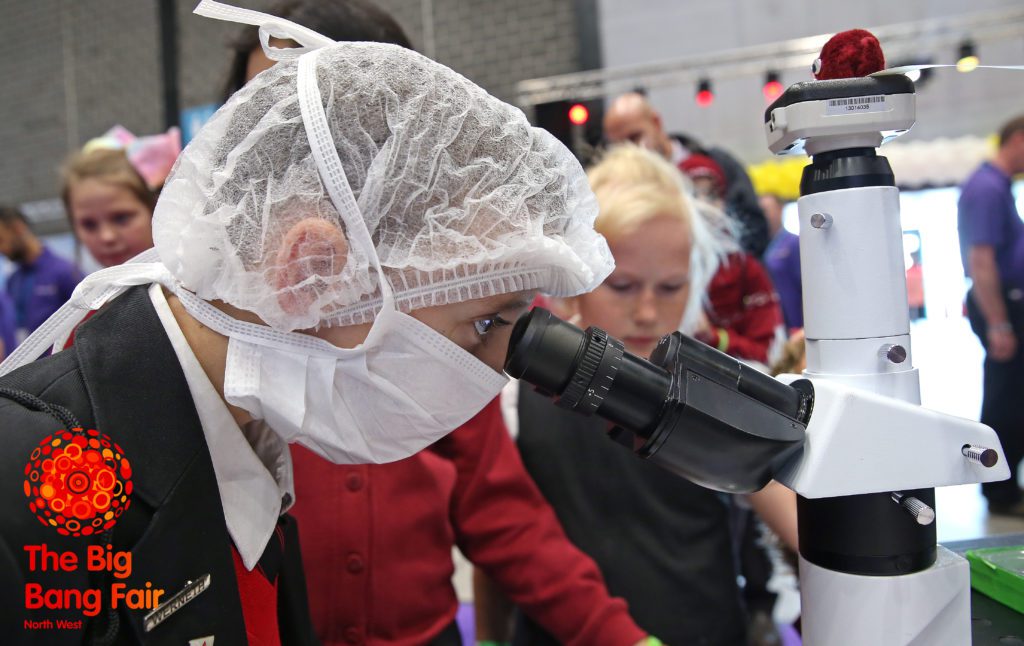 Visitors packed AstraZeneca’s stand to experiment and explore all of their health and medical exhibits, learning more about lifesaving medicines and vaccines. 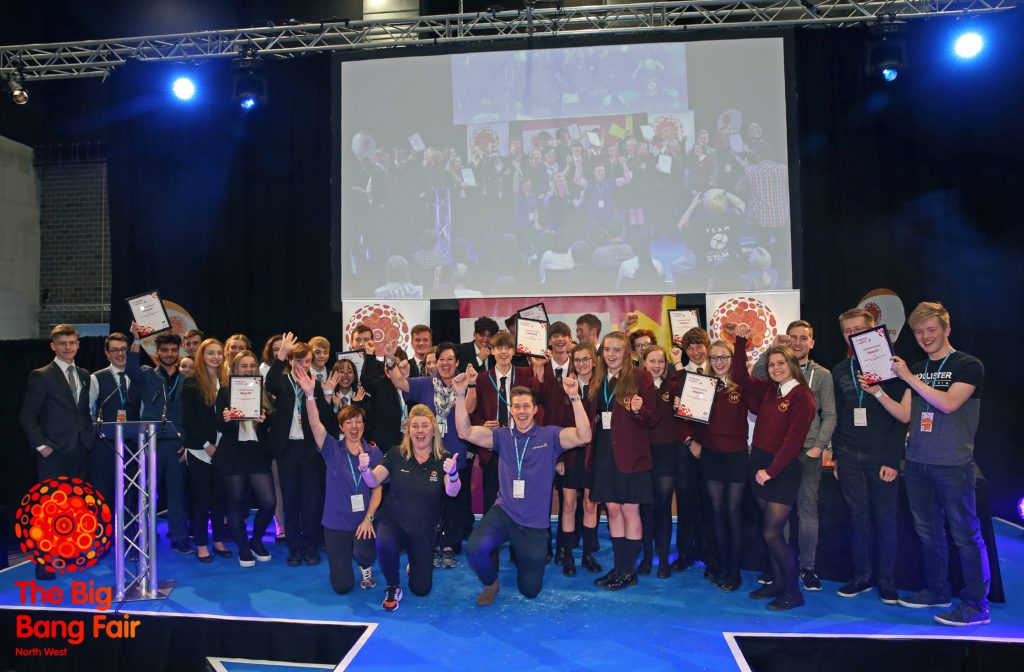 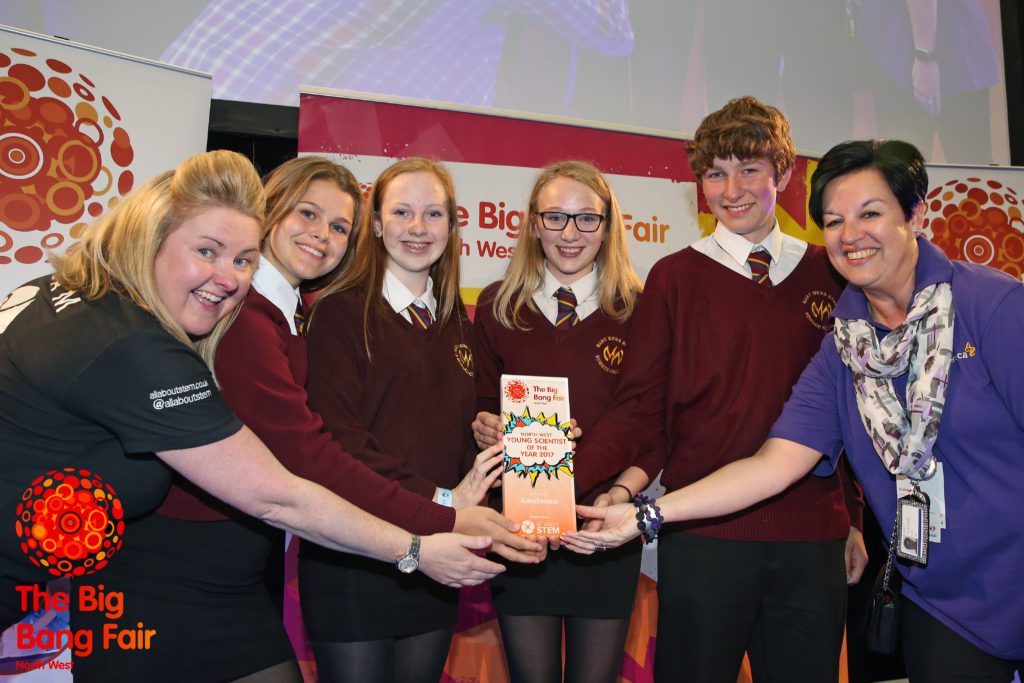 Simon Willocks of AstraZeneca Liverpool said: “What a fantastic day!! AstraZeneca were once again proud sponsors of the even bigger Big Bang North West for 2017…. the AstraZeneca STEM Team of over 40 Scientists, Engineers and Technical Subject Matter Experts from across the Northwest, provided an insight to our industry, demonstrating work place activities including Chemistry, Product Development, Engineering, Manufacturing and IT, explaining how the STEM subjects studied at school can contribute to career opportunities within an organisation that deliver life changing medicines. An inspiring event for all who attended and supported… congratulations to all involved!!” 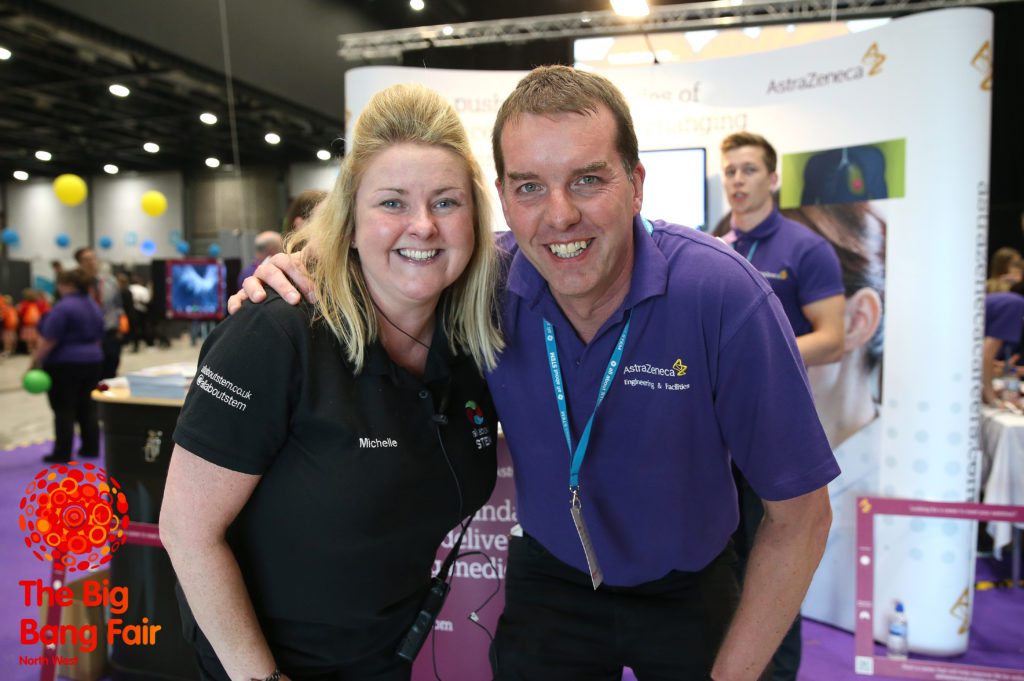 In support of AstraZeneca, Flir Systems brought along their ingenious thermal imaging cameras including an attachment and app which turned an iPhone into a thermal imager. Machine Dynamics provided vibration and ultrasonic analysis equipment. AstraZeneca pulled out all of the stops to inspire the next STEM generation! 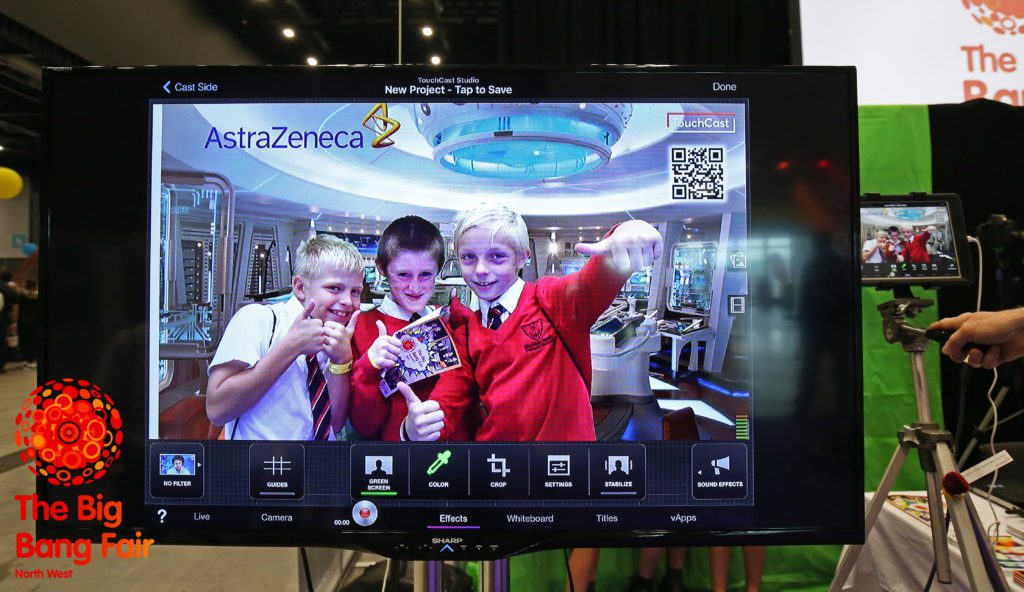 AstraZeneca is a global pharmaceutical company with a major UK presence. Through innovation and collaboration they work to achieve better health for all. In addition to supporting the science and innovation base of the UK, they also make a significant economic contribution in this country. As well as having a large research and development organisation, AstraZeneca have more than 200 active partnerships with academic, research-funding and charitable organisations around the country. They also offer significant educational opportunities for young scientists.

It really was amazing! Thank you AstraZeneca!
It couldn’t have been The BIG Bang North West without you.