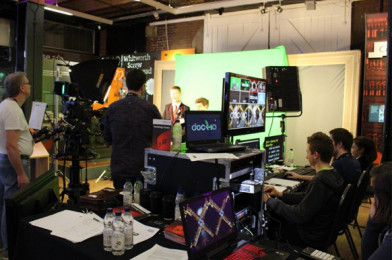 We are thrilled to announce that dock10 will be exhibiting at The Big Bang North West! Discover what it’s like to work behind the scenes in TV, try green screen technology and more – you don’t want to miss this!

“dock10 is the UK’s leading television facility. Based at the heart of MediaCityUK, the studios and our specialist post production services are used to make everything from popular television shows, including The Voice, Blue Peter and the sports fan’s essential Match of the Day, to outstanding VFX based commercials and corporate videos for leading brands.”

BBNW visitors will be able to hop into dock10’s pop-up mini studio for a hands-on demonstration of the digital skills needed in the industry. 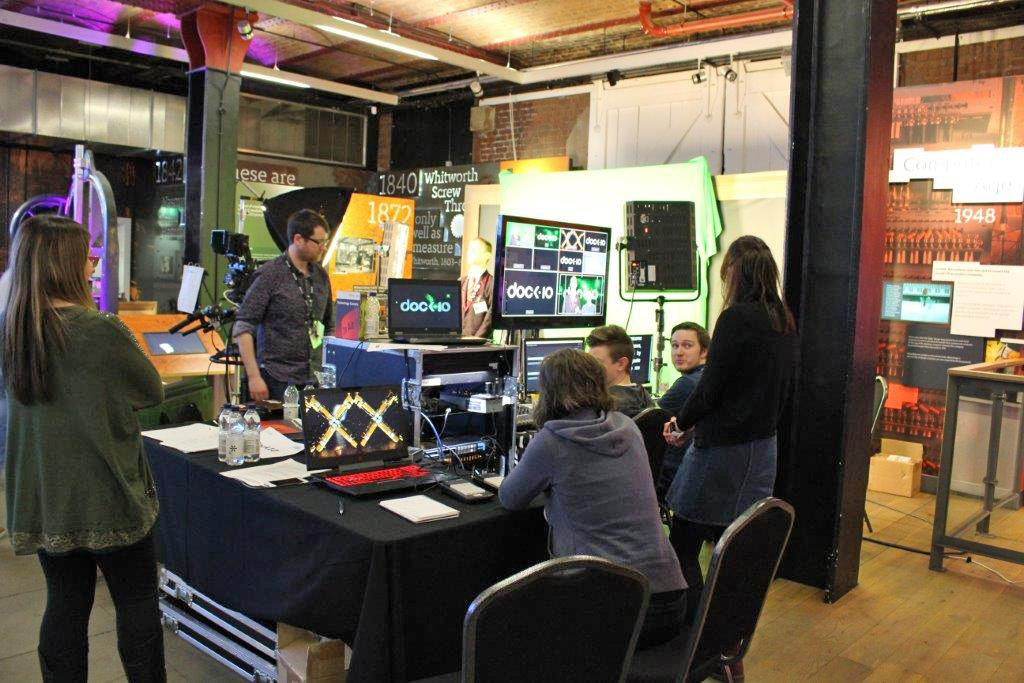 dock10 will also have information on routes into areas of TV work and can help teachers to better understand Manchester’s digital landscape.

dock10 at The Big Bang North West: “The STEM subjects of Science, Technology, Engineering and Maths are going to be increasingly important for our tech-driven industry, so we actively encourage young people to study them, especially in schools.

We are interested in promoting broadcast engineering as a career for STEM students as many of the roles in our technology department are invisible and students are unaware of a professional career in TV behind the scenes.” 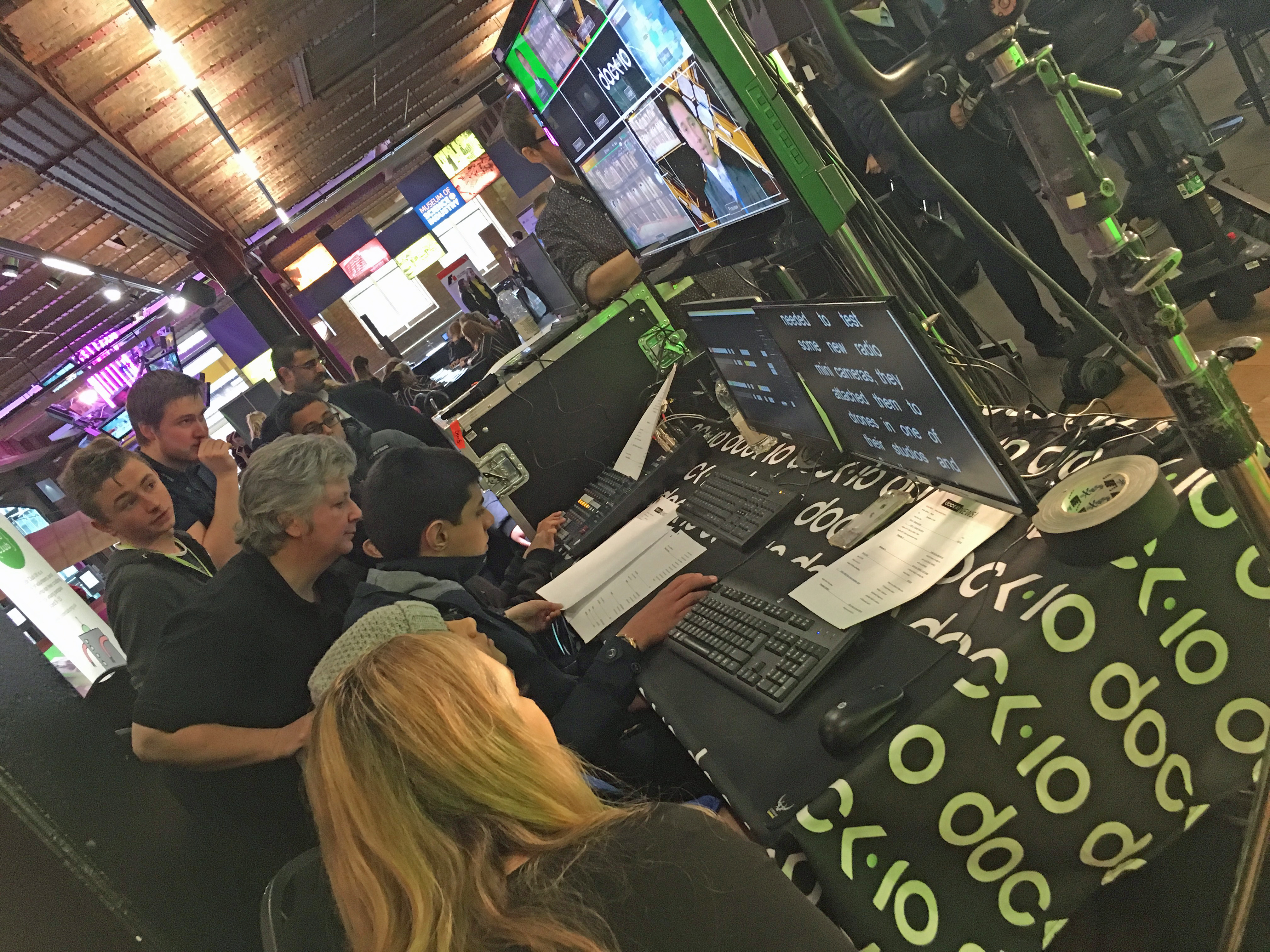 We can’t wait to have a go at this.
Will we be presenting on green screen, flying, deep sea diving?
Who knows, it’s so exciting!

Book your school group for The Big Bang North West, it’s going to be amazing!