The packs have been downloaded a whopping 72,000 times! While they are designed for British Science Week, many of the activities can be used towards gaining a CREST Award. 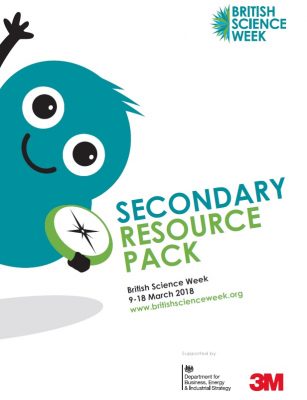 Continue your students’ journey by clicking here.
If you’re in the north west and would like to run CREST Awards in your school, click here.