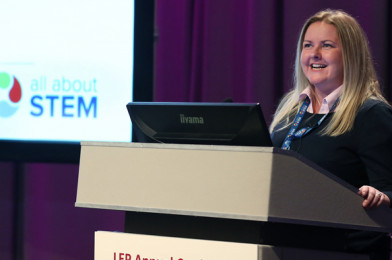 All About STEM at The Liverpool LEP Annual Conference 2018

On Tuesday the 8th of May, the Liverpool City Region, Local Enterprise Partnership Annual Conference took place at the BT Convention Centre, sponsored by Barclays. 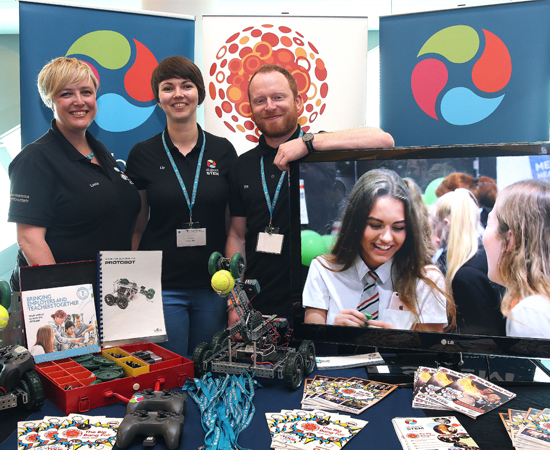 Managing Director, Michelle Dow spoke during the conference as one of six spotlighted LRC entrepreneurs. 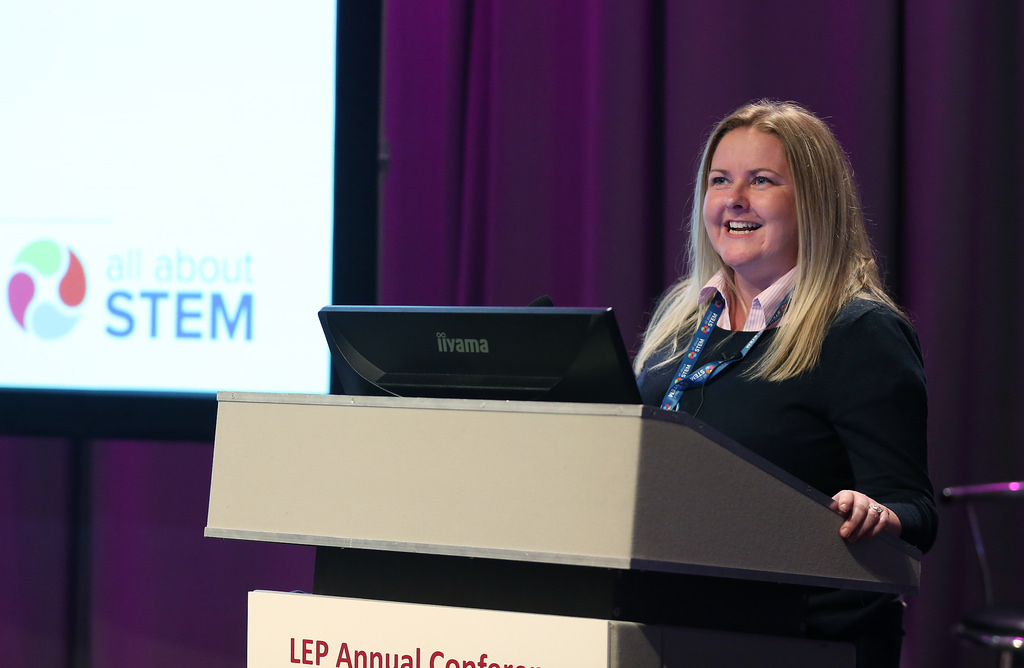 Michelle discussed her story and the moment she realised she wanted to lead (from being a brownie). She talked about her journey as one of the first female Gas Engineers to being Managing Director of All About STEM and visiting 10 Downing Street. 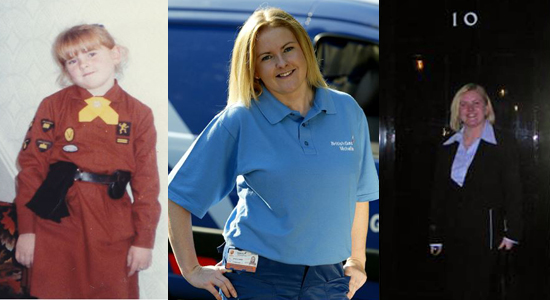 She praised her team for everything they do to make it happen: “They are amazing, the best at what they do. We work together like a family and most importantly, they care as much as I about our ethos, our schools and our events. We are passionate about making a difference.”

On All About STEM’s approach: “It’s all about ‘translation’ and how to join the dots, by gaining children’s interest and keeping them interested in STEM – opening their eyes to the amazing opportunities that are out there. Children don’t care about lectures on the skills gap and the economy, they want to be amazed, inspired and engaged.

We run the largest STEM education and careers event in the North West and there is nothing better than hearing children leave saying ‘that was so much fun, I want to do that when I grow up!’

We talk about impact all the time, but our events are a spark of inspiration – How do you measure magic?”

Over 250 delegates attended the LEP Annual Conference which was hosted by broadcaster Ranvir Singh. 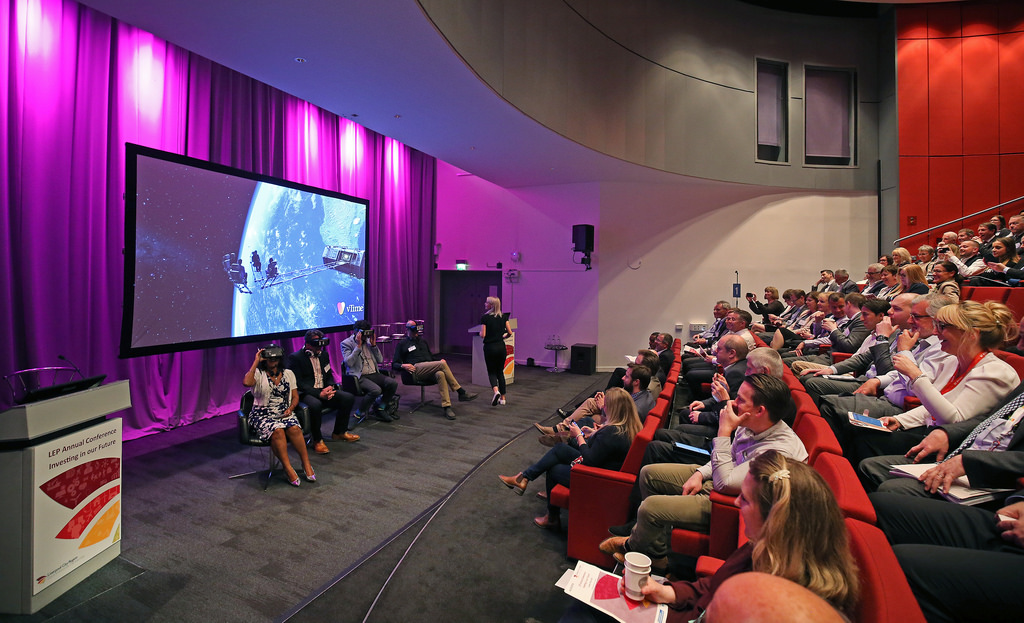 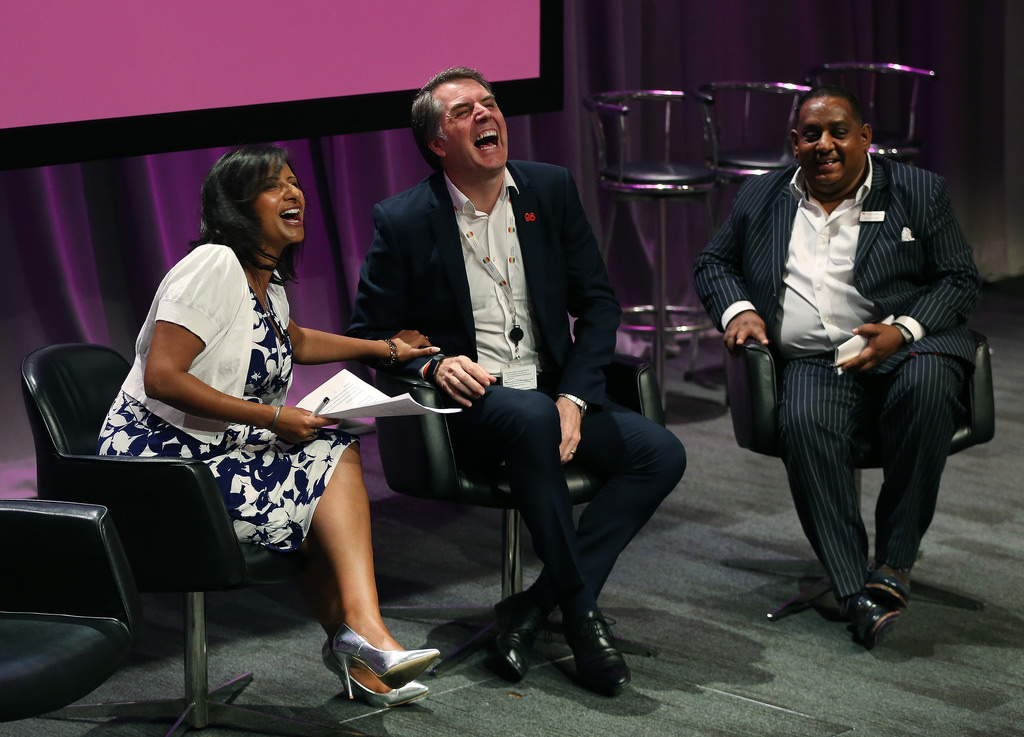 The event closed with a question and answer session with Liverpool City Region Metro Mayor, Steve Rotheram and LEP Chair Asif Hamid MBE which looked at delivering our future in partnership.