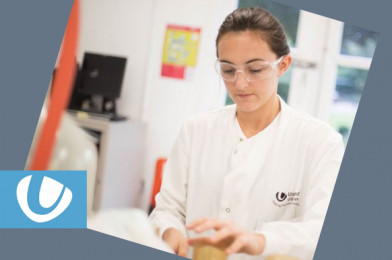 We are excited to announce that United Utilities will be returning to exhibit at The Big Bang North West 2018!

United Utilities exists for one reason only – to serve the North West. Every day, they are on a mission to give customers the best service at the lowest possible cost. Providing seven million people and 200,000 businesses with great, clean water and treating used water before returning it back into the environment. 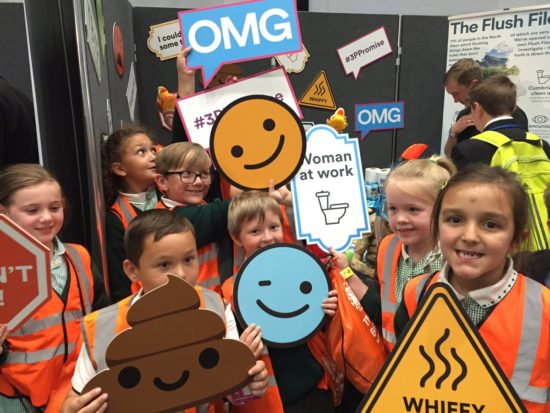 “Every day, our people play a crucial (and often unsung) role in helping life flow smoothly in the North West. At the Big Bang North West, you’ll get a unique look into some of the things that go on behind the scenes to help keep the taps flowing!” 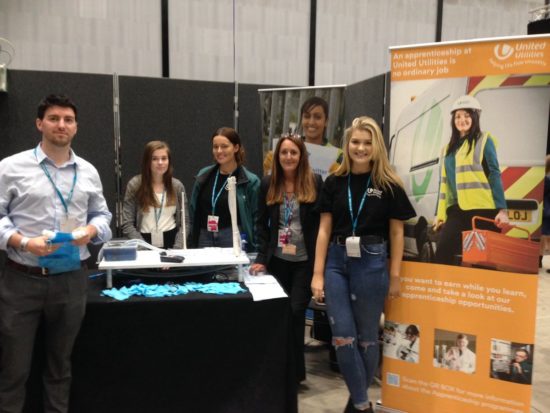 “Take a virtual tour around one of our sites or get to grips with one of our fleet vehicles that travel across our region every day.”