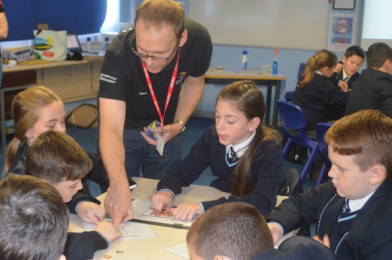 On the 12th of September, All About STEM visited Savio Salesian College to deliver an Enrich my Classroom, CREST Discovery Day.

As North West Regional CREST Support Organisation we’re here to promote CREST Awards across the region and offer schools & clubs all the support they need to run this amazing scheme.

Savio Salesian College are dedicated to promoting STEM and contacted us to help inspire their Year 7’s. Students took part in the Enrich my Classroom, Discovery Award which encourages students to plan & design a state-of-the-art educational environment. 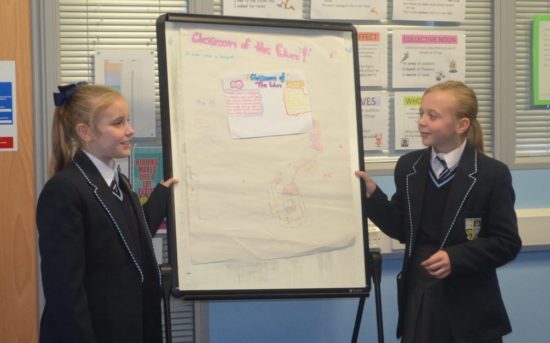 The children learned about coding, nanotechnology, ergonomics, magnetism & electricity and considered all options when planning their new futuristic classroom! 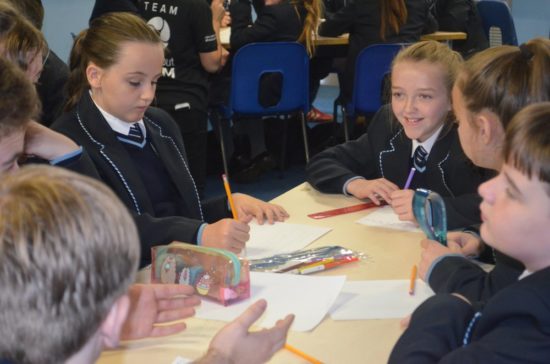 “Congratulations to Savio Salesian and Year 7, so many innovative ideas and all of the designs were sensational! Everyone was enthusiastic, focused and engaged.” – All About STEM (CREST North West)

“Students learned how to develop STEM skills and explored the important role that STEM will play in our future. It was a fantastic day!” – Savio Salesian College

WE’RE HERE TO HELP!
If you are based in Merseyside or Cheshire and would like to hold a Discovery Day in your school, contact CREST North West to find out more.

CREST Discovery Awards offer an introduction to real project work and give students the freedom to run their own investigations. They can be completed in one day, with students working together in self-managed groups.