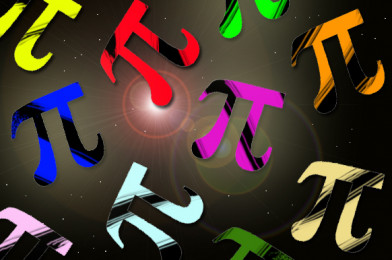 ‘Pi Day is celebrated on March 14th (3/14) around the world.
Pi (Greek letter “π”) is the symbol used in mathematics to represent a constant — the ratio of the circumference of a circle to its diameter — which is approximately 3.14159. Pi Day is an annual opportunity for math enthusiasts to recite the infinite digits of Pi, talk to their friends about math, and to eat Pie.’

CREST Awards encourage students to work like scientists, researchers, engineers and designers to investigate and explore their own project ideas. Pi Day is the perfect opportunity to choose an accredited resource and celebrate maths with your students!