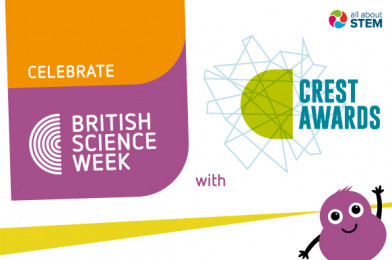 During a CREST Award project, students take on the roles of scientists, researchers, engineers and designers to pursue their own ideas and produce unique, creative solutions to tackle a problem.

CREST gives learners aged 5–19 the chance to get hands-on and investigate their projects their way.

Take a look at the video to find out more and click here to view the activities and resources. You can find handy Teacher Guides and mapping tools below.