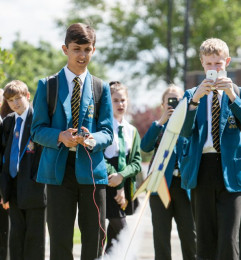 On the 13th July, the University of Chester Faculty of Science and Engineering, in collaboration with Starchaser Industries, offered a group of Year 8 and 9 students the opportunity to be “rocket scientists” for a day. 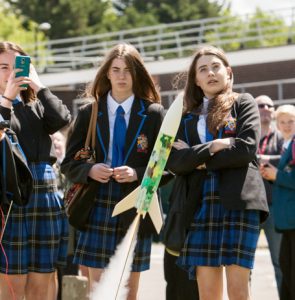 “Inspiring the next generation is so rewarding.  I was amazed and impressed with the quality of the student’s work.  It was wonderful to see the students’ energy and total commitment to this activity.  This is exactly why I volunteer as a STEM Ambassador.”