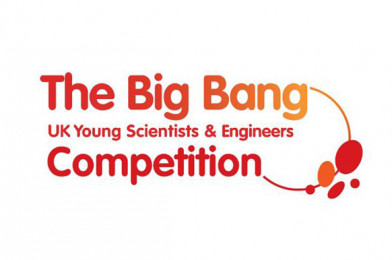 Don’t miss this great opportunity for your students to take part in The Big Bang UK Young Scientists & Engineers Competition. There are five days left to enter!

The Big Bang Competition lets more young people than ever showcase their science, technology, engineering and maths (STEM) projects and rewards and recognises their achievements. 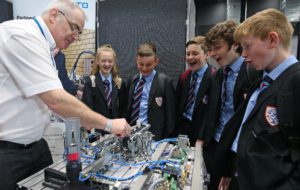 It’s open to UK residents in full-time education or training (year groups 7-13 in England/Wales, 8-14 in Northern Ireland and P1-S6 in Scotland).

Finalists will showcase their projects to thousands of visitors at The Big Bang Fair 2017, 15-18 March in Birmingham, the UK’s largest STEM celebration for young people. Winners will get a range of fantastic prizes, including the chance to be crowned UK Young Scientist of the Year and UK Young Engineer of the Year, as well as special prizes from companies including BAE Systems and Rotary International.