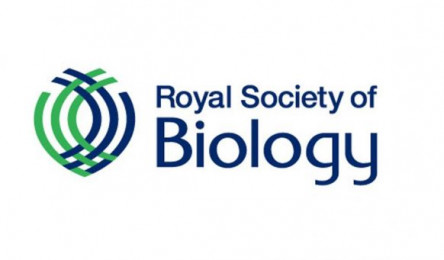 The British Biology Olympiad (BBO) is now open for teachers to register their 16–19 year old biology students. Your students can test their knowledge, and top BBO winners will receive medals and certificates to recognise their achievement.

The BBO competition takes place online in your school with staff supervision at a time of your choosing between 20th – 27th January 2017.

Registration for the BBO closes on 12th January 2017, top winners will be invited to an awards ceremony in London. The four top students will represent the UK at the International Biology Olympiad, which for the first time in the competition’s history and will be held in the UK – at the University of Warwick.

Teachers can also register their school to take part in the 2017 Biology Challenge competition 6th – 24th March 2017. The competition is open to any 13–15 year old students in Year 9/Year 10 in England and Wales, Year 10/Year 11 in Northern Ireland and S2/S3 in Scotland and equivalent year groups globally. The registration deadline is 27th February 2017, winners will receive certificates and top winners will be invited to an awards ceremony in London.