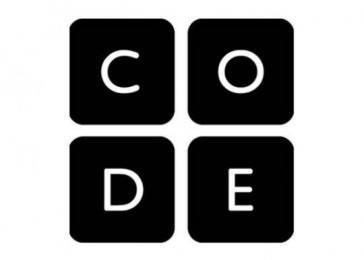 The Hour of Code: New activities!

With the UK Hour of Code, Code.org aims to help demystify that coding is difficult and enable parents, teachers and students across the nation get a fun introduction to coding. Their activities list has just been updated, so take a look and get involved!

The Hour of Code website currently offers coding activities using characters from Disney’s Frozen and Star Wars along with Minecraft and LEGO. Older children can try their hand at coding combat games and more.

For 2016, Code.org, Microsoft and Mojang are announcing the all-new Minecraft Hour of Code Designer, a tutorial that lets students code their own Minecraft rules. This year, students can use code to control how animals and other Minecraft creatures behave—they can create a totally unique Minecraft experience, and then share it with friends or play it on their phones!

Over the last three years the Hour of Code has reached more than 100 million students in over 180 countries. Last year it was the largest learning event in history, with record participation from girls and underrepresented minorities.

Coding is easier than you think and the Hour of Code proves that. All you need to do is click here and click start to have a go…