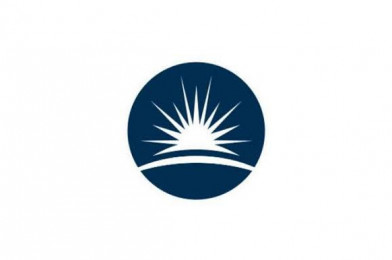 Located in Cheshire on the Sci-Tech Daresbury campus, the STFC Daresbury Laboratory is a world-renowned centre of excellence specialising in particle accelerator technology.  The laboratory has many international collaborations which include close links with CERN, and works to exploit and push the cutting edge of particle accelerator technology.  This technology underpins research in particle physics, and enables the construction of accelerator-based light sources which are the research tool for many other scientific fields such as condensed matter and semiconductor physics, chemistry and catalysis, materials science, protein crystallography and drug development.

The Cockcroft Institute at Daresbury Laboratory is an international centre for accelerator R&D, and it will host the Laboratory’s next annual Particle Physics Masterclass days between February 28th and March 2nd, 2017.  It is a fabulous opportunity for year 12 and 13 students with an interest in physics to get a real insight into the technologies which underpin 21st century particle accelerators, and to see how these machines are used to push the boundaries of scientific technique and knowledge.

Staff from the Institute will lead this masterclass which combines lectures, demonstrations and hands-on practical sessions. The aim is  to give an overview of basic accelerator technology and how this has been used to deliver the ALICE accelerator (Accelerators and Lasers in Combined Experiments) which drives the UK’s first free-electron laser (FEL) – a state-of-the-art tuneable laser light source.

The masterclass programme will include:

The class runs from 09:30 until 16:00, and lunch with the Cockcroft Institute staff will be included – this is a great opportunity for students to talk to real physicists and engineers about what they do.  Prior to the class,participating schools will be sent a classroom preparatory exercise supported by a PowerPoint presentation in which students can estimate the electron beam energy in the ALICE particle source (the ‘Injector’) using a few simple measurements.