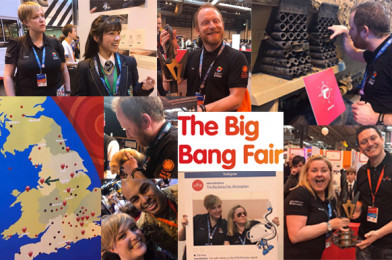 Members of Team All About STEM (AKA Team Big Bang North West) had an amazing time visiting the National Big Bang Fair at Birmingham NEC! 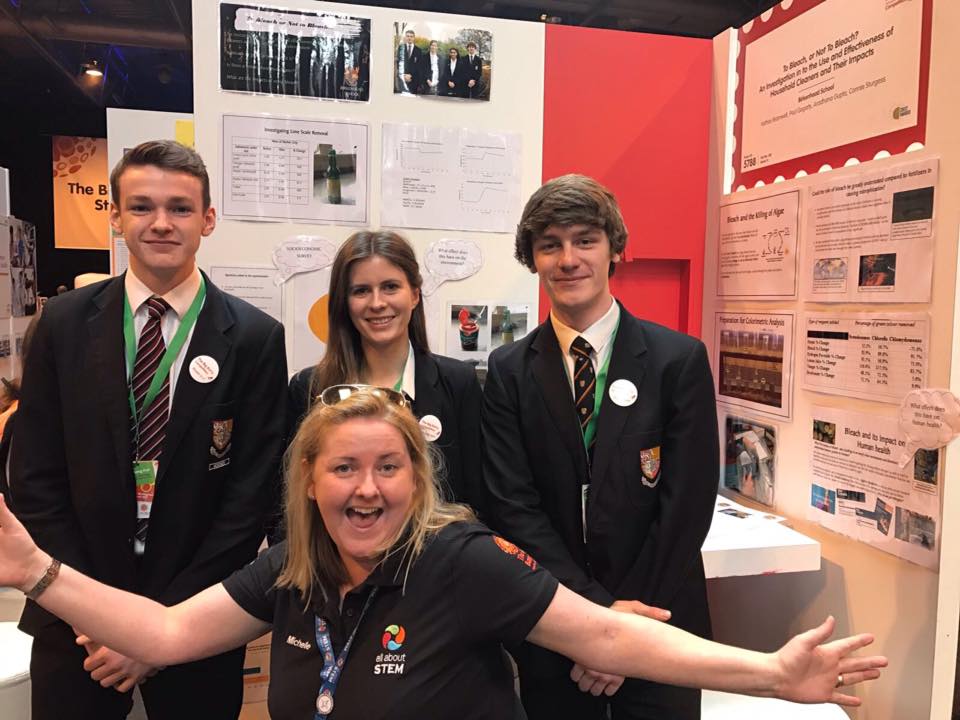 “It was a fantastic event, we were overjoyed to meet-up with so many friends from The Big Bang North West, explore new stands, meet new exhibitors and visit our entrants at The Big Bang UK Young Scientists & UK Young Engineers Competition. The atmosphere at the final was electric and we were overjoyed to cheer on the all of the competitors and celebrate with the winners.” 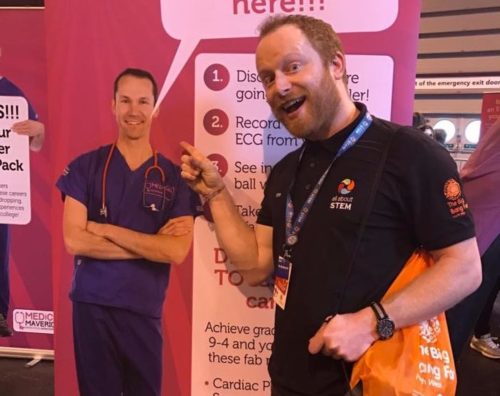 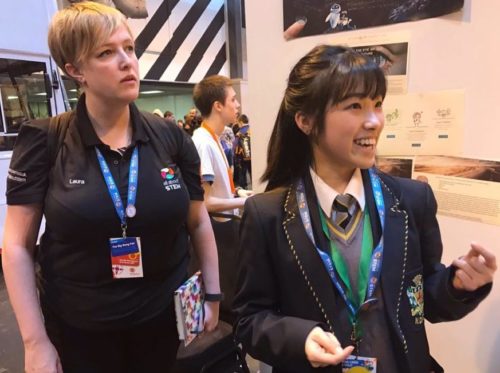 Keep an eye out for Michelle’s infamous shade selfies, smiles and shocks, Tim cuddling ferrets before raising the Robot Wars trophy and Laura’s ‘Mind Blown’ moment. That face defines the pure genius of our competition entrants.

…Someone may have added an arrow to the Big Bang Fair UK map too!