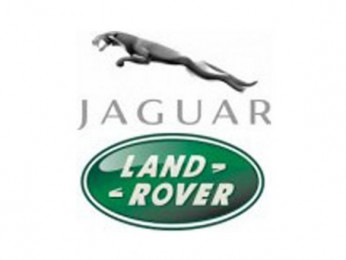 We are overjoyed to announce that Jaguar Land Rover Halewood will be exhibiting at The Big Bang North West. We can’t wait to try out their mini-bots! 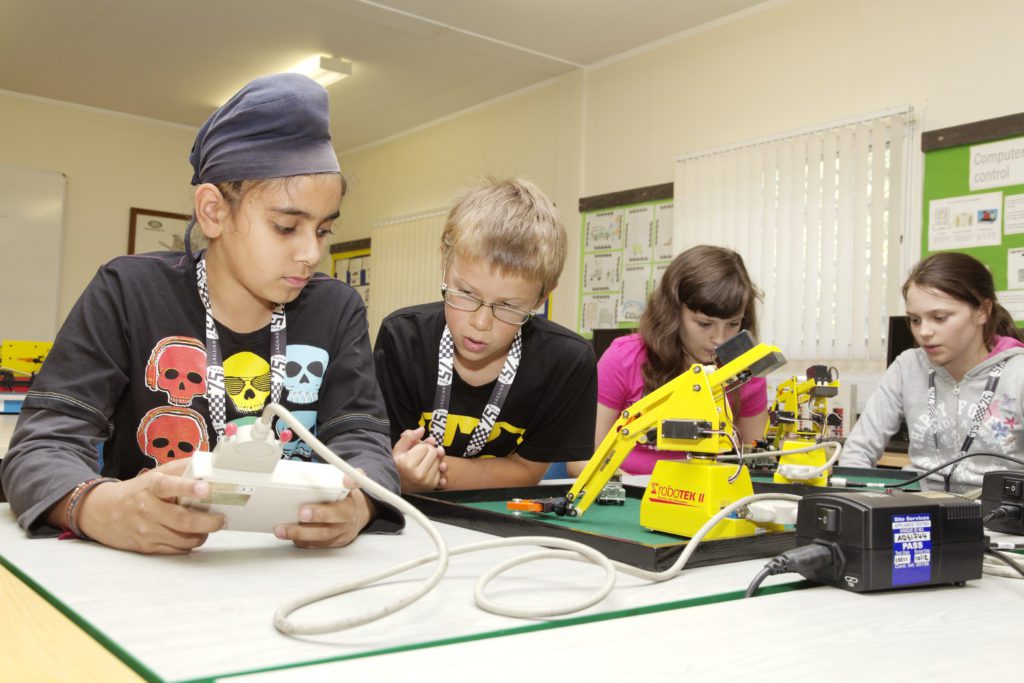 “Visit our stand at The Big Bang North West to test your skills controlling and manipulating miniature robots, which are similar to those we use on the production line. Our apprentices will be running hands on activities which demonstrate some of the skills they learn during their training and you’ll also be able to see a brand new Land Rover Evoque Convertible they’ve helped produce at the plant.”

An Evoque Convertible will be at the JLR stand so visitors can take selfies and join in the celebrations for #Evoque #birthday @JLRHalewood @JLR_News – the best post on the day will win a goody bag from the Land Rover Experience Halewood shop. Jaguar Land Rover be giving out free goody bags to the first 6 young people who visit their stand, take a selfie with Evoque and tag @JLREducation.

JLR is the biggest provider of automotive apprenticeships in the UK, with numbers greater than the combined apprenticeships of all other UK automotive manufacturers put together. They led the development of Trailblazer apprenticeship standards and were one of the first UK companies to implement them. They have recruited 930 apprentices have joined over the past five years

A team of their apprentices and ex-apprentices will be at their stand all day to answer any questions and give an insight into how the apprenticeships are structured.

More than 6,000 young people visited JLR Halewood’s Education Centre last year to learn about engineering and the world of work. The Education Centre is running some great summer school activities in July and August. Pick up a leaflet at the JLR stand.