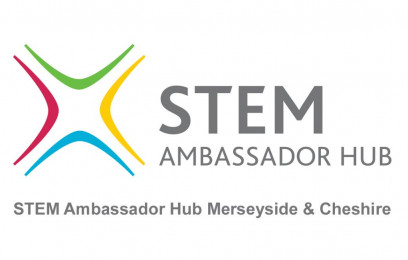 In 2014 the Government announced a £200 million investment for a new polar research ship. The RRS Sir David Attenborough will enable world-leading research in Antarctica and the Arctic for the next 25 years. A state-of-the-art robotic subsea vehicle named Boaty McBoatface will be on board!

Several primary schools in Greater Merseyside and Cheshire have been engaged to take part the STEM Learning Polar Explorer Programme and we’re looking for STEM Ambassadors who may be able to connect with these schools in a variety of ways to support the work they will be doing.

You don’t have to have taken part in an Arctic expedition to be able to help! There are a whole range of subjects that could be of interest to the schools involved including such things as:

You may wish to have a look at the educational resources available to schools or the downloadable framework for activities to get a sense of how your knowledge and skills could be relevant.

If you would be interested in offering support to the primary schools involved, perhaps by going in to talk to them about your work, running a demo, answering questions sent to you by their students etc, please click here  and state ‘Polar Explorer General Support’ in the subject line of the email.

We have had a specific request for support for St Aidans Catholic Primary School, Huyton, L36 7XR

The school is running a Polar Explorer Programme week from Mon 3rd July – Fri 7th July. Any support relating to the project that Ambassadors would be willing to offer during this week would be gratefully received.

If you might be able to help please click here and state ‘St Aidan’s Polar Explorer Support’ in the subject line of the email.