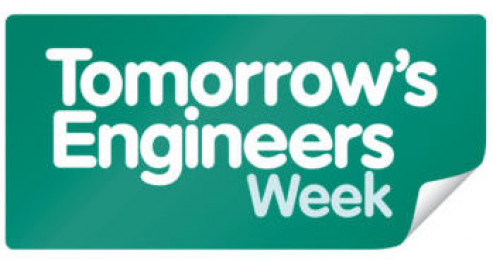 Tomorrow’s Engineers Week (#TEWeek17) returns for the fifth year from 6-10 November 2017. Take part and show how engineers are on a mission to make the world a better place!

Tomorrow’s Engineers Week is designed to help address the fact that 186,000 people with engineering skills will be needed annually through to 2024.

This year focuses on engineers on a mission to make the world a better place. Tomorrow’s Engineers have some great stories of experts using their skills to solve some of the world’s biggest issues. 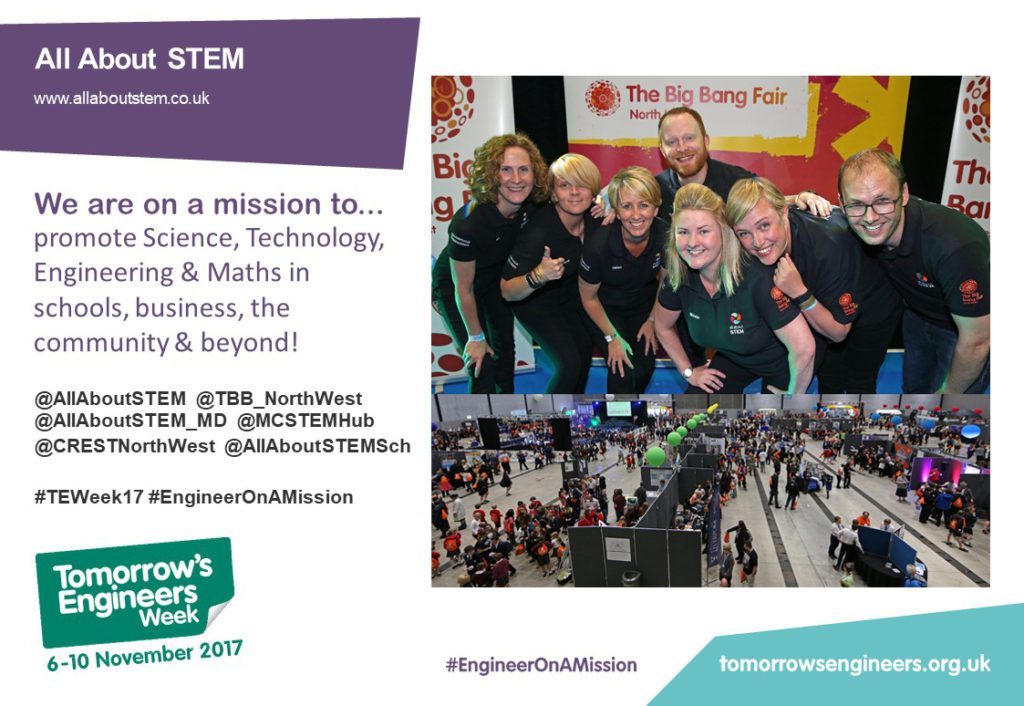 They would love as many people as possible to join in with the campaign by sharing content, creating their own story about an #EngineerOnAMission or hosting an event to showcase the amazing work of engineers.

Toolkits and social media templates are available and the Tomorrow’s Engineers website has lots of inspirational case studies.

Join the #TEWeek17 Thunderclap to help launch the Week on social media and use the hashtag to link in with what’s going on.