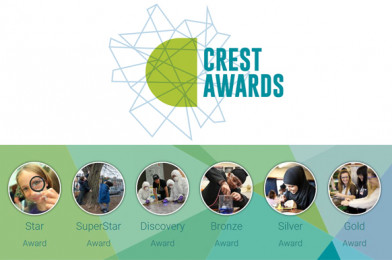 Can CREST Awards help students achieve?
Take a look at the latest CREST Impact Report statistics. The report discusses the impact that Silver CREST Awards have on science scores and STEM subject selection.

• CREST students were more likely to have achieved stronger results at KS2 across all subjects
• Higher attainment was also reflected in their results at GCSE; students who undertook Silver CREST had higher average GCSE grades than those who did not do Silver CREST
• Students who took CREST achieved half a grade higher on their best science GCSE result, compared to a statistically matched control group
• CREST students were therefore 21% (or 14 percentage points) more likely to take a STEM AS level than students in the control group. For students who had been eligible for free school meals this difference was larger (38% or 21 percentage points). 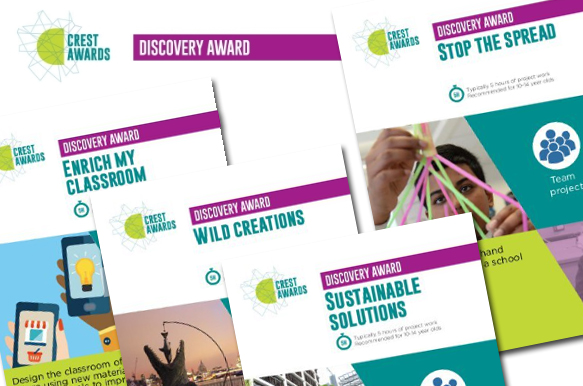