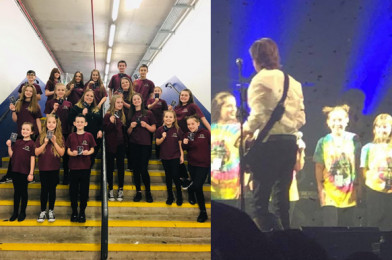 LIPA Youth Choir perform with Paul McCartney: Can you spot our Mini-STEMmer?

On the 12th of December 2018, the LIPA Youth Choir performed alongside Sir Paul McCartney CH MBE and All About STEM were extremely proud to have one of our mini-STEMmers LIVE on stage!

McCartney & company wowed the Echo Arena in Liverpool as part of his Freshen Up tour.
During an eight-song encore, Sir Paul played his 1979 holiday classic ‘Wonderful Christmastime’ and the LIPA Youth Choir joined him to sing as snow fell on the applauding crowd. 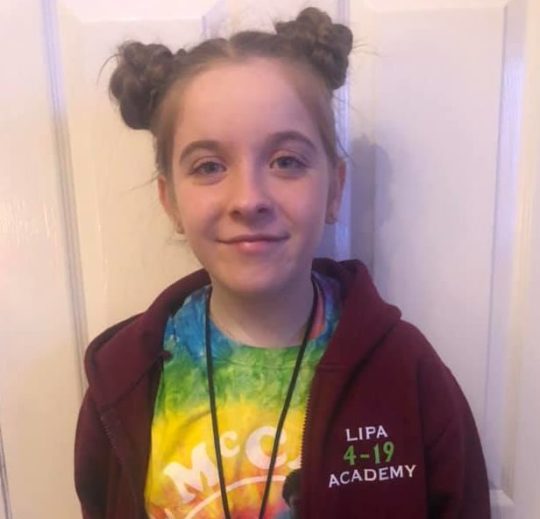 As the team behind the Big Bang North West it was fantastic to watch as LIPA are friends of BBNW as both supporters & exhibitors. You may also recognise the young lady above from our Big Bang ‘All About Slime’ squad! 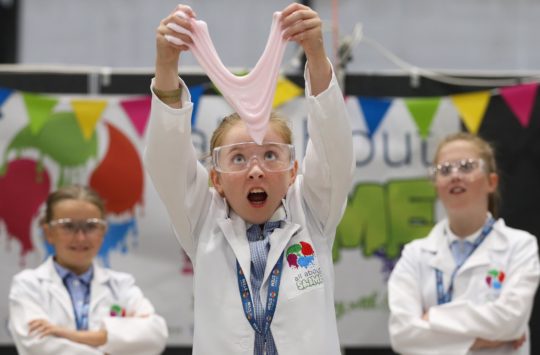 Congratulations to all of the students taking part, what an amazing achievement and a memory that will last a lifetime! 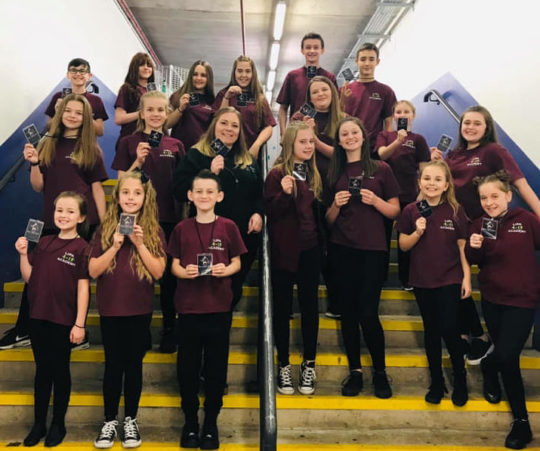 The Liverpool Institute for Performing Arts (LIPA) is a higher education institution which specialises in training performers and those who make performance possible. This includes Sound Technology and Theatre & Performance Technology. 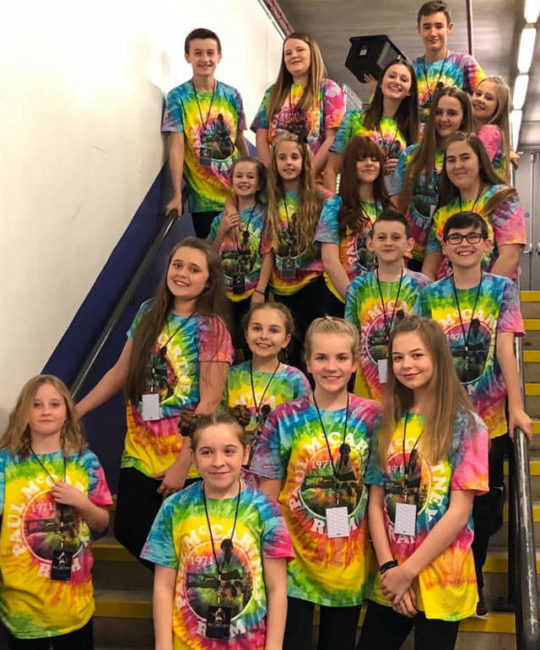