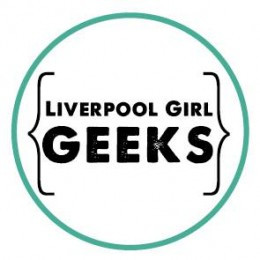 Liverpool Girl Geeks is about to launch it’s first ever Girl Geek Academy which is sponsored by CO-OP in partnership with FACT, the UK’s leading organisation for the support & exhibition of film, art and new media.

Liverpool Girl Geeks aim to inspire girls to have careers in Science & Technology by running events and workshops across Merseyside.

The Girl Geek Academy is a 8 week project based programme for girls between the ages of 11-16 to immerse themselves into the technology sector. The key focus area will be building a website with code but will also focus on hot topics such as female role models, confidence, 3D printing and robotics.