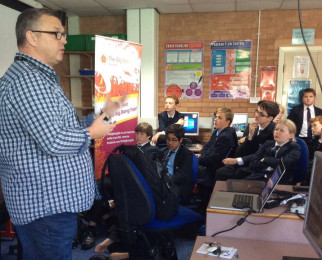 The Big Bang North West offered schools in the region the chance to win a Big Bang @ School with Into Film. On the 10th of October, Calday Grange Grammar hosted their event and students enjoyed talking visual effects, animation & gaming with the professionals. 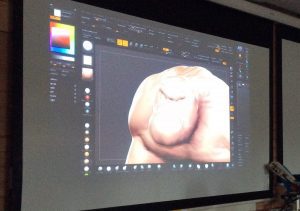 “Thank you and the Into Film team for the session today. The speakers were inspirational and the pupils learnt a lot – at one point over 60 students squeezed in there listening!”

“I would really like the software, it was a fascinating session!” – Mrs Mounsey, Teacher of Computer Science. 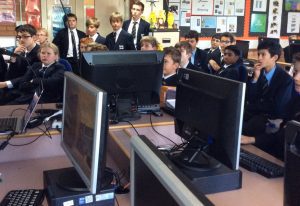 Into Film puts film at the heart of the educational and personal development of children and young people across the UK. Along with the opportunity to discuss the exciting STEM careers available, students took part in an amazing graphics demonstration. 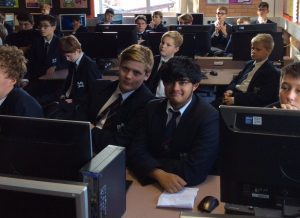 Congratulations to our first winner and thank you for your feedback, we’re so glad you enjoyed it! More of our winners stories are coming soon…