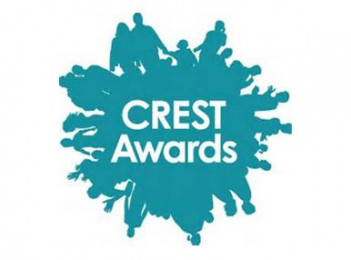 CREST have launched the second round of their CREST for under represented audiences funding, enabling schools and organisations to run CREST awards with young people underrepresented in STEM.

There are up to 60 grants available of up to £600, aimed at schools and organisations that want to either run CREST Awards for the first time, or embed CREST across the wider school and broaden its reach.

The new application deadline is 6pm on Monday 6th February 2017