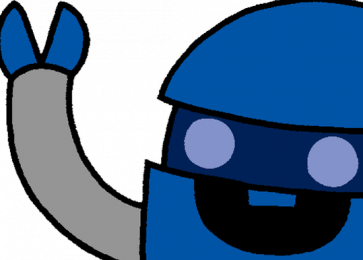 Code Club has a meet coming up hosted by The Mosslands School. Meetups are fun, friendly and informal gatherings for teachers, community leaders, volunteers and anyone interested in finding out more about what they do.

Code Club is a network of free, volunteer-led, after school computing clubs for 9-11 year olds. They are part of the Raspberry Pi Foundation, a charity which works to put the power of digital making into the hands of people all over the world.

If you have a laptop please bring it with you for the workshop. After the workshops will be the chance to mingle, share ideas and eat tonnes of biscuits!

Coordinators for the area will be on hand to answer any questions you have about starting or running a club. If you have any questions in advance of the event, please get in touch via [email protected] or @CodeClubNW on Twitter.