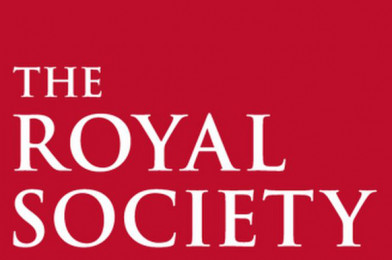 “Education in science and mathematics should develop the natural intellectual curiosity and creativity of young people. Creative and experimental approaches will be particularly important for keeping students interested and engaged in science, and for equipping them well for the future, whether or not they pursue a career in science.”

To support this activity in primary schools, Brian Cox, the Royal Society’s Professor for Public Engagement in Science, presents a series of video resources to increase teachers’ confidence with experimental science and relate the experiments to the real world.

Videos, resources and activities are included. Click here for more…

A video playlist is available on our YouTube Channel