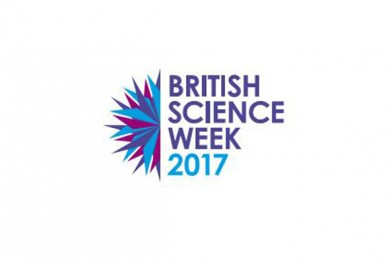 It’s here! It’s British Science Week!
Throughout the week we’ll be highlighting the fantastic resources available and the amazing events and activities taking place. If you’re looking for inspiration, follow us on Twitter here and if you have a resource, event or activity, share it with us by tagging @allaboutstem.

Featuring resources from partner organisations such as BBC Terrific Scientific, the Royal Society of Chemistry and the Food Teacher’s Centre, the packs are a perfect starting-point for planning events for your class for next year’s British Science Week. There are resources for early years, primary and secondary.

Packs includes details about the BSW poster competition, how to get involved with Demo Day and how to take part in the citizen science project for 2017.

New for this year are some short and snappy brainteaser activities in the resource pack, ideal for some form-time fun or for between lessons!