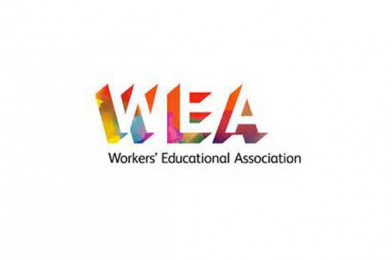 An adult education charity has been awarded a £250,000 grant to encourage more people in Liverpool to take up sciences.

The Workers’ Educational Association (WEA) is teaming up with leading practitioners and academics from the University of Liverpool, to create a programme that will engage groups which are currently under-represented in STEMM (science, technology, engineering, maths and medicine) industries.

For some, the Higher Education (HE) sector is still viewed as the preserve of those from more affluent backgrounds, since students in HE are significantly more likely to come from privileged backgrounds. Inequalities still also exist in relation to gender, ethnicity, and disability in relation to HE participation. However, there are an increasing number of local and national initiatives, to encourage people from all walks of life to study science at degree level, paving the way for a career in the STEMM sector.

Paul Amann, project lead at the WEA, says: “This vital funding from the Wellcome Trust will ensure that those from lower socio-economic backgrounds, and people from other under-represented groups, are given the opportunity to become part of the sector. We want to bring a world of scientific discovery, engagement and participation to a whole new audience.”

Dr. Debbi Stanistreet, Director of Widening Participation in Health and Life Sciences, said: “We are delighted to be collaborating with the Workers’ Educational Association to develop a project that provides meaningful public engagement across a broad range of subject areas relating to science and health.  This project will provide an opportunity for adults, who have not done so previously, to consider the option of participating in higher education in the future.”

It is hoped that the initiative will help maximise local talent and provide new opportunities for those looking to progress in the sector.

Find out more about the Workers’ Education Association…