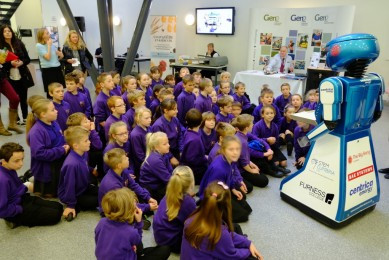 On the 28th of June 2017, Bee Sports will be packed with STEM-sational activities and hundreds of children from the local area will be enjoying exciting, educational experiences. 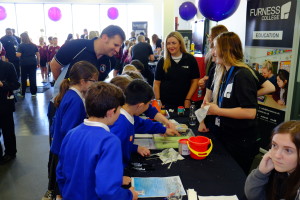 Numerous organisations and businesses including Gen 2, Create Education, the NHS, AECOM and the Institute of Physics will be exhibiting along with many more. 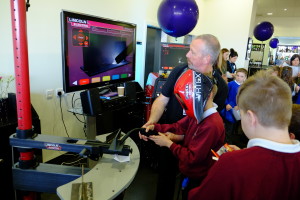 Visitors can use robot arms to complete remote handling, control robot crawlers or try out the sweet grabber and ball launchers. They can take part in electric torch and space battery activities, there’ll be magnetics, machinery and microscopes, monitoring and mechanical engineering.

3D printing, STEM Club fun, Meccano, a fitlab, the list goes on and on…

Don’t miss the moment Sellafield & NDA bring out Oscar the Robot – He’s not to be missed!

We’ll be covering the event LIVE on Twitter.
If you’re lucky enough to be attending, tag your tweets with:
#WCBB @STEMCumbria1 @TBB_NorthWest