As North West Regional CREST Support Organisation we’re here to promote CREST Awards across the region and offer schools & clubs all the support they need to run this amazing scheme.

We can provide information, link you up with activity providers, advise on funding and connect you with mentors.

We will also be working with businesses, STEM & educational organisations and colleges & universities to integrate CREST into their outreach programmes and become accredited providers.

We couldn’t be more excited! 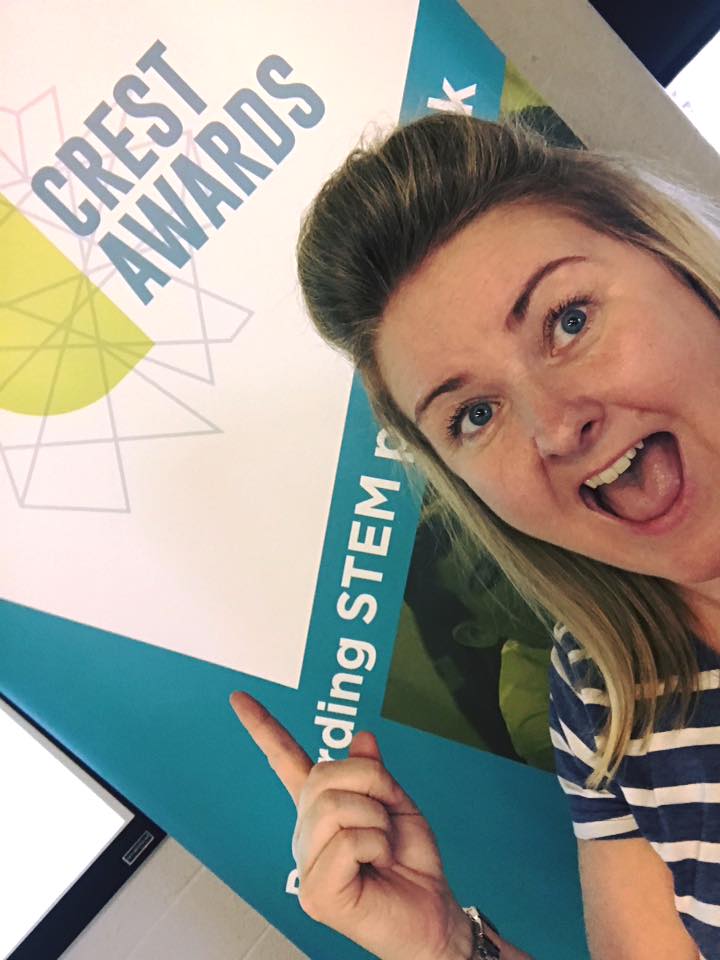