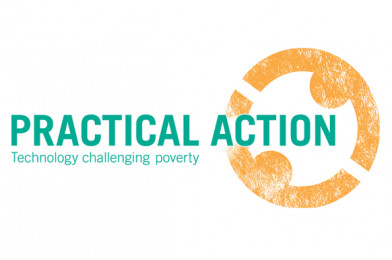 Firstly, it has a new area on its website, highlighting which of its materials are accredited for which level of CREST award, with some general guidance for teachers new to CREST who might want to explore using it with their pupils for the first time. CREST is suitable for pupils 7-18.

These ‘Global Project Ideas’ are linked to the UN Global Goals (or Sustainable Development Goals). They are also perfect for an A level extended project and can be used as part of D of E. They contain a range of ideas for starting points, plus links to useful websites and secondary sources of information such as technical briefs.