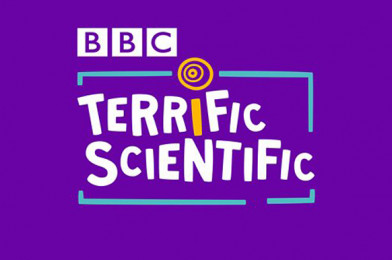 Terrific Scientific is a campaign from the BBC. Their goal is to inspire primary school pupils to discover their inner scientist and they have partnered with leading universities to create a series of child-friendly nationwide scientific investigations.

The data gathered is sent to the universities and feeds into real academic studies.

Encourage your students to join a national journey of scientific discovery!

All the printable resources are available online.