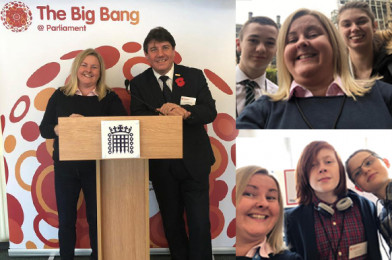 All About STEM attends The Big Bang @ Parliament 2018!

On the 5th of November 2018, All About STEM’s Managing Director Michelle Dow, attended The Big Bang @ Parliament alongside Big Bang UK Competition finalists from The Big Bang North West.

Invited by Stephen Metcalfe MP on behalf of the Parliamentary & Scientific Committee with Engineering UK, the event was a celebration for Tomorrow’s Engineers Week & The Big Bang UK Young Scientist & Engineers Competition. 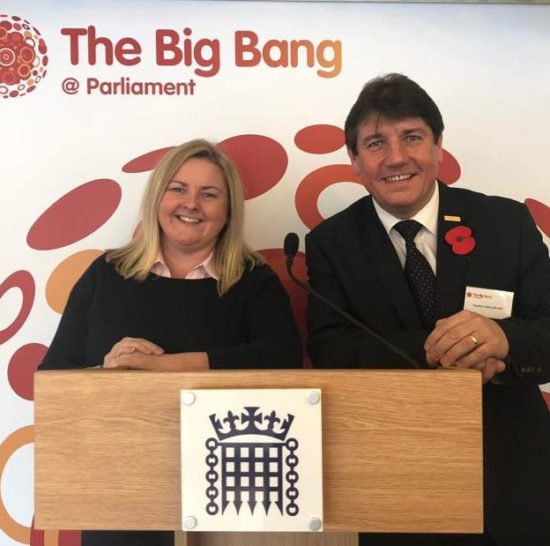 The Big Bang Fair is Europe’s largest science, technology, engineering and maths (STEM) event for young people and The Big Bang @ Parliament aims to give politicians, policy-makers and the business community the chance to meet award-winning young scientists and engineers, and experience the careers inspiration behind The Big Bang Fairs.

As part of Tomorrow’s Engineers Week, the aim of the event is to bring engineering to life for young people and promote the message that engineering offers rewarding, creative and well-paid job opportunities, in a broad range of dynamic environments like music, sport, computer gaming, construction & film special effects. 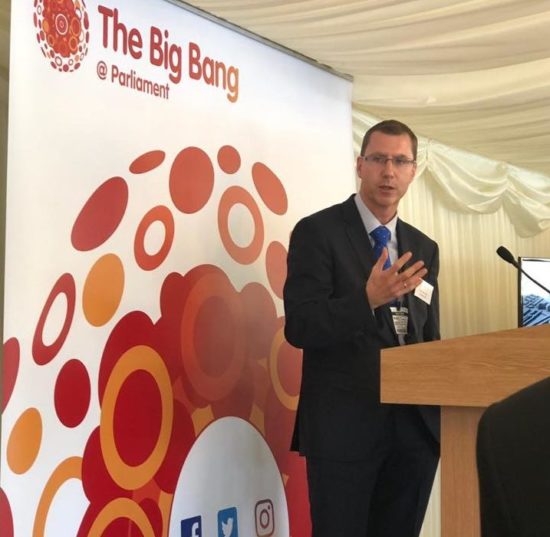 There was also a special address from Emily Xu, GSK UK Young Scientist of the Year 2018, and Bethan Padbury, Senior Engineering prize winner at The Big Bang Competition 2018. Both winners reflected on their amazing experiences since winning their prestigious accolades and encouraged all school children to ‘have a go’ if they enjoy STEM. 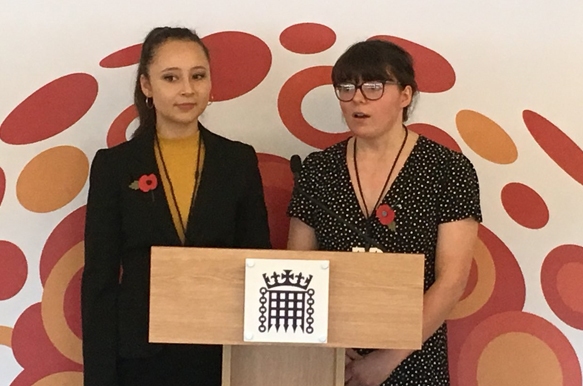 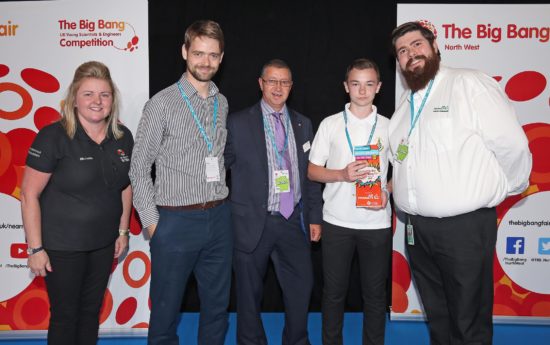 At The Big Bang North West they won the Unilever Communication Award and North West Young Engineer of the Year sponsored by Air Products. 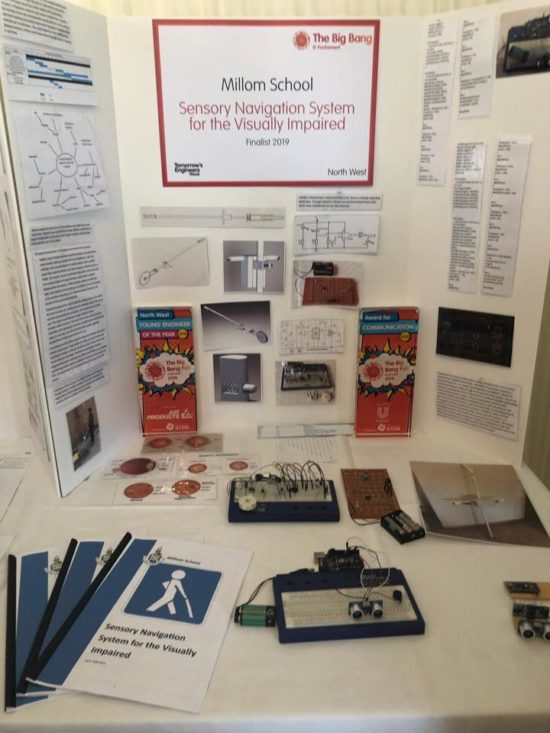 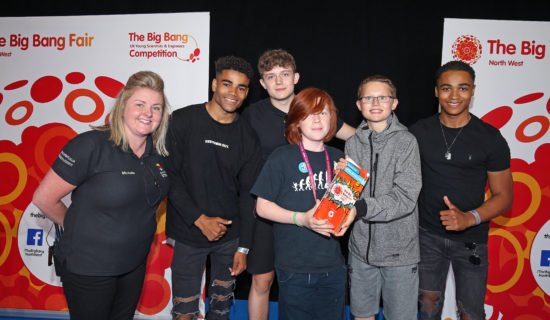 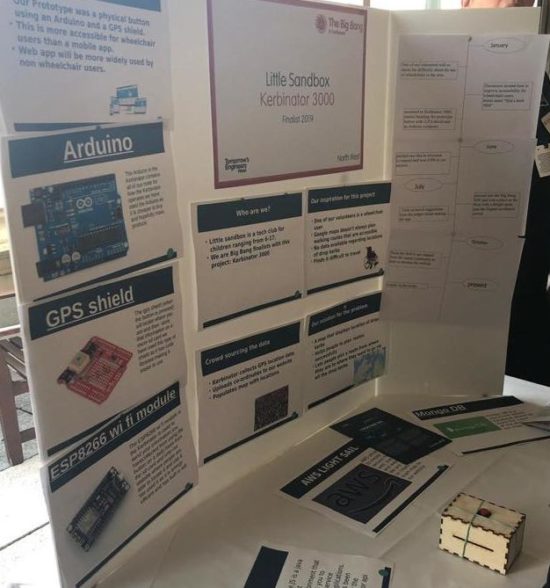 All About STEM’s Managing Director Michelle Dow said, “As facilitators of STEM in schools across the region and delivery partners for The Big Bang North West, All About STEM are always excited to return to The Big Bang @ Parliament.

We host The Big Bang UK Young Scientist & Engineers Competition at The Big Bang North West, so this event is a fantastic opportunity for entrants to showcase their amazing projects to guests and MPs. Their imagination, ingenuity & inspirational ideas are phenomenal and Big Bang events nurture, develop & celebrate that spark!” 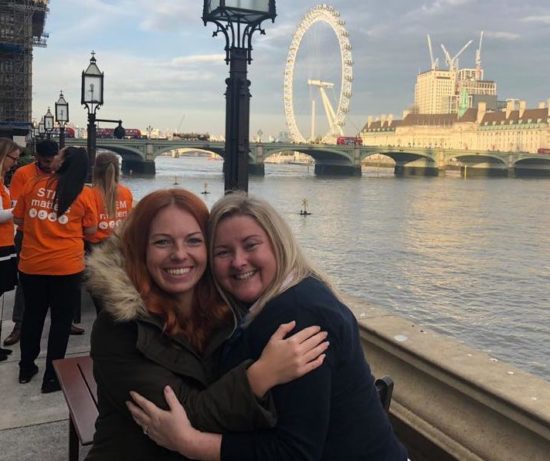 “It’s great to see some of our STEM ambassadors attending too, they are exemplary role models. We are unbelievably proud to be here and to discuss more inspiring ideas to promote STEM.”