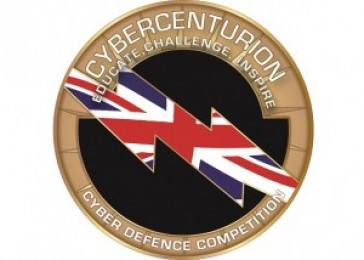 Are you age 12-18 and enjoy puzzles, code breaking and cyber? Then the CyberCenturion competition could be for you!

CyberCenturion mirrors the US CyberPatriot competition, part of a major American STEM education programme presented by the Northrop Grumman Foundation and created by the US Air Force Association. CyberPatriot has already engaged more than 250,000 students, educating them on the opportunities in cyber security across the US.

The competition is played by teams of between four and six people. Each team must include a responsible adult as the liaison between the organisers and the participants, and every team participant must be 18 years old or under when the game is played.

Each team must play a series of online qualifying rounds, which will challenge them to learn about networking, coding and cyber security. If the team scores higher than most of the other players and makes it to the leaderboard, then they will be invited to play in the National Final, a face-to-face competition which finds the ultimate champion for the year.

Think you and your team are up for the challenge?
Click here to visit the CyberCenturion website…