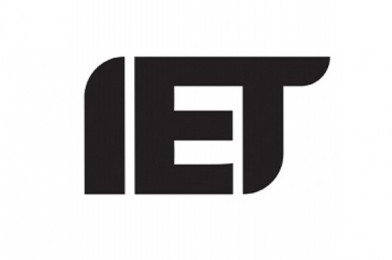 The local IET North West Midlands branch is promoting an upcoming event which is free to members & non-members – Rocket Science 101!

Light buffet and drinks are available from 18:00PM.

“Dr. Sid Jones of Logic/Magic will present a talk on the science and engineering of the rocket engine as used for modern-day space flight. The presentation will cover the historical figures of rocket science, both well-known and unsung, and show how the technology has progressed through the 20th century and onwards into the 21st.

Examples to be discussed will range from home-made early 20th Century American liquid-fuelled projects to the latest engines for the Space Launch System, and speculative designs that would have attempted to harness the power of the atomic bomb. The talk will involve an appreciation of the design needs for the rocket engine and the influencing factors of gravity wells. Please be advised that there will be significant mathematical content (questions will be asked) and demonstrations of microgravity, for which volunteers having the appropriate ‘right stuff’ will be required.”

“Rocket Science IS easy: Rocket Engineering – most certainly -is NOT…”