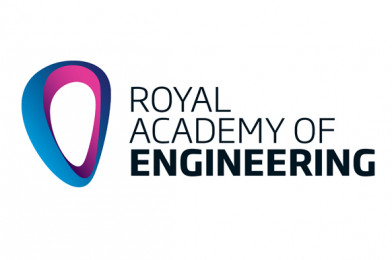 A nationwide search has being launched to find the next generation of engineering stars in the UK!

The ‘Future of Engineering’ competition is being run by the Royal Academy of Engineering and Entrepreneur First, and aims to discover and promote the best of the UK’s up and coming leaders in engineering.

The engineering leadership prize is designed for students and early career engineers who are thinking about practical applications of their work, but might not have all the skills needed to bring their ideas to fruition. With a focus on emerging talent, the competition is aimed at student engineers, PhD candidates, and junior engineers working in industry.

This is designed for individuals at the concept stage… you have ambition and an exciting idea, but have not put it into action yet and don’t know where to start.

All applicants will be invited to present their idea at a pitching competition, the winner and runner up of which will receive £10,000 and £5,000 respectively.

The winners will also receive mentorship and a ‘stamp of approval’ endorsement should they choose to apply to the Enterprise Hub or Entrepreneur First.