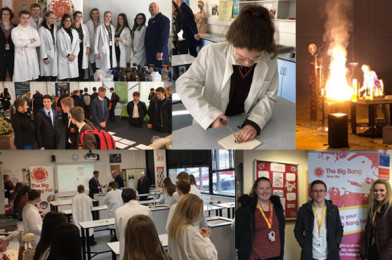 On the 21st of March 2018, the Big Bang North West facilitated another sensational Big Bang event hosted by Leigh College and sponsored by Greater Manchester Higher.

School groups from across the region attended along with their teachers. Leigh College student ambassadors chaperoned and mentored groups alongside staff as they took part in awesome science & engineering workshops. 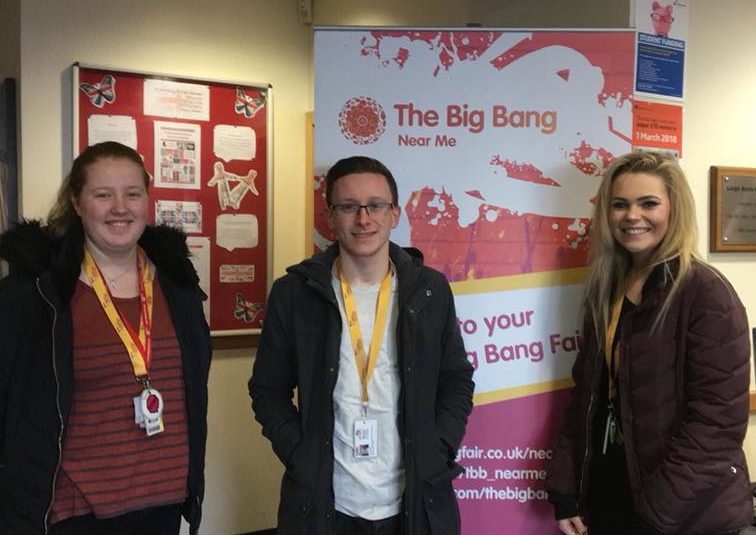 Following the workshops, attending schools were treated to a spectacular science show from the University of Manchester with colourful and explosive reactions! 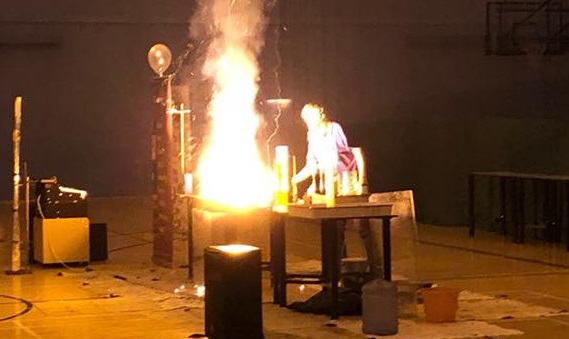 There was also the opportunity to tour an extensive careers marketplace.

Students considering their future career paths had the opportunity to talk to the professionals, visit fun, informative stands and discuss their options. 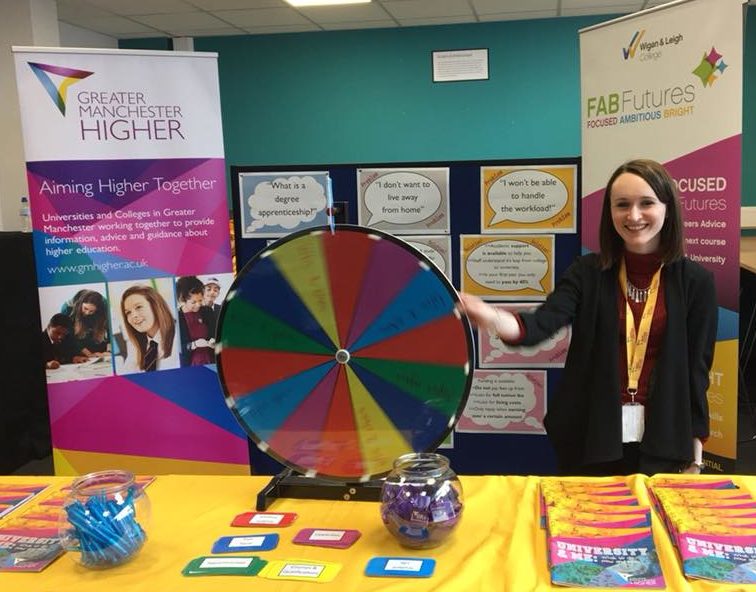 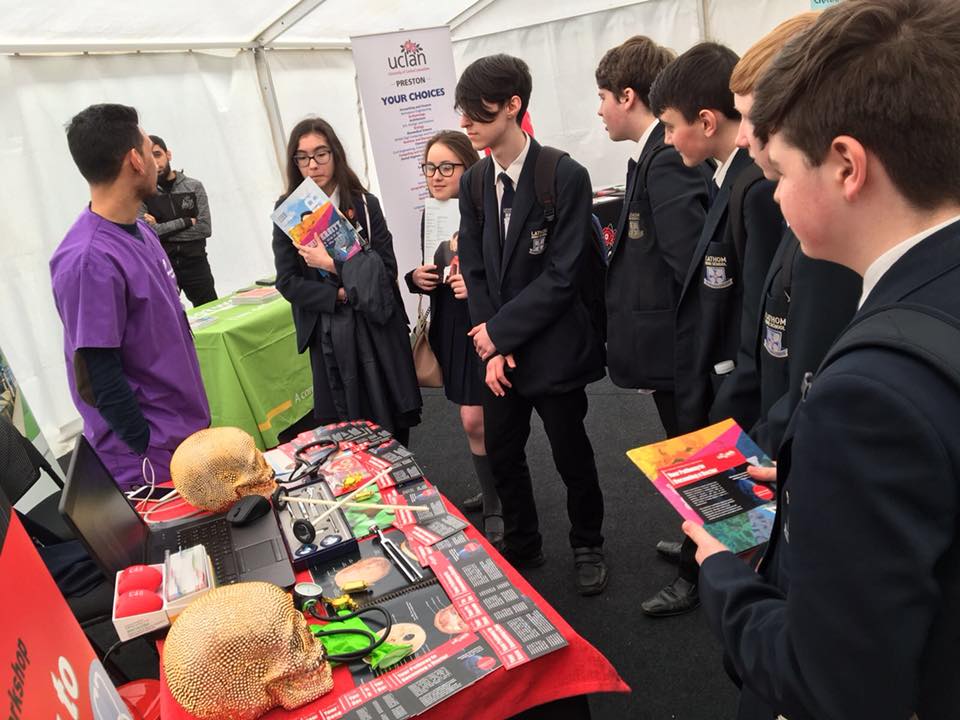 Congratulations and thank you to Leigh College and GM Higher, an amazing event!

Relive the day in pictures…

The Big Bang at School supports schools to deliver an event to excite pupils about STEM subjects and inspire them to consider science or engineering careers. 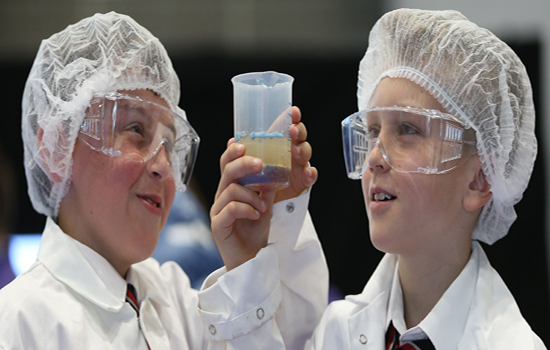 A Big Bang @ School Fair can be big or small, you can invite local businesses to take part, involve STEM ambassadors, bring in activity providers or do it all by yourself. The important thing is that pupils have fun finding out where their STEM studies can lead them. 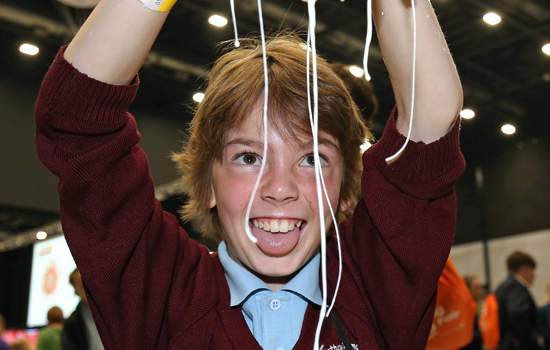 The Big Bang @ School is part of the wider Big Bang programme, led by EngineeringUK in partnership with over 200 organisations.

You can find out more here or if you live in the North West email [email protected], we’re here to help!

Are you coming to The Big Bang North West 2018?
TICKETS ARE FREE! Find out more below…